The Syrian pound has hit an all new high against foreign currencies, while the regime government does little to halt the devaluation writes Brocar Press. 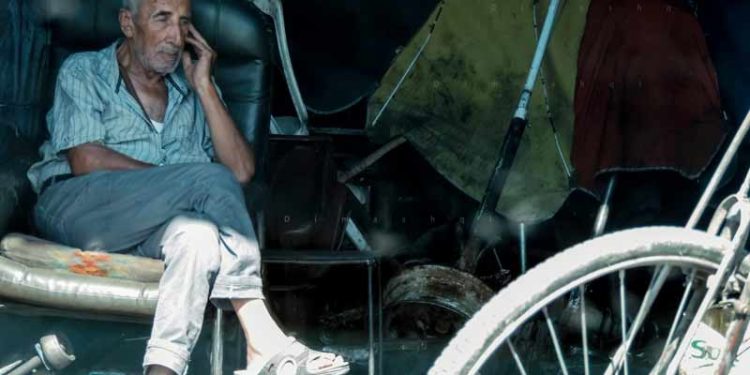 The Syrian pound is continuing to deteriorate against foreign currencies, approaching on Monday the 1,000 pound barrier against the dollar, amid an absence of clarification from the Syrian regime government.

The Syrian Pound Today website said that a dollar was selling for 970 pounds and buying 950 pounds.

Faced with the ongoing collapse of the Syrian pound’s value and accusations by regime media against some local economic sites and apps of causing the crisis, economic apps stopped publishing daily posts of the pound’s value.

Despite the sharp and swift decline in the pound’s value, there have been no comments from Syrian regime officials clarifying the reasons.

The regime government’s movement on Sunday was limited to approving a pricing document that specifies the rates of goods financed by the Central Bank and goods imported by the Ministry of Internal Trade.

On Monday, the price of the euro in Damascus markets reached 1,008 pounds selling amid the ongoing collapse of the pound against foreign currencies.