The opposition has accused the regime of obstructing the work of the Constitutional Committee by insisting that the small group discuss a set of "national principle" writes Brocar Press. 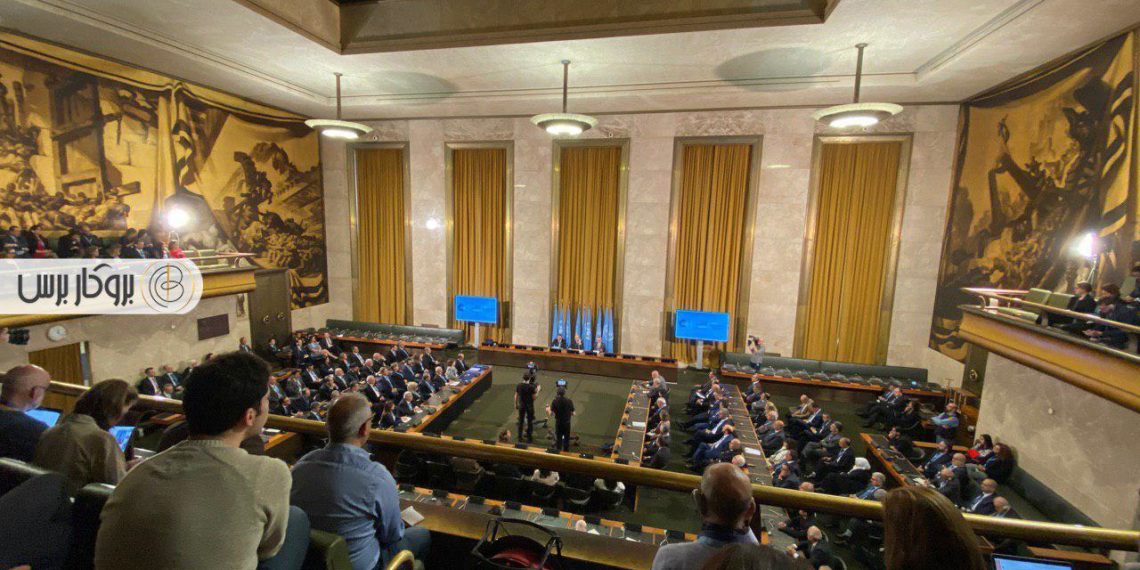 On Tuesday, Yahya al-Aridi, the spokesman for the Syrian Negotiations Committee, said that the regime delegation was still refusing to return to meetings of the small group that emerged from the Constitutional Committee, which was disrupted yesterday in Geneva.

Responding to a question from Brocar Press about the latest developments with regards to the matter, Aridi said that, “there is nothing yet, and the regime delegation is still obstructing the committee’s work.” He went on, saying: “They are specialists in obstruction and they know the danger of entering the process.”

A source told Brocar Press that the UN Special Envoy to Syria, Geir Pedersen, was continuing his meetings with the regime delegation in an attempt to persuade them to return to the meetings.

Aridi said that the truth of what happened was that: “This morning (joint president for the regime) Ahmed al-Kuzbari made a proposal he called an agenda and said that it was national principles that needed to be discussed before anything else, and considered it an agenda, and it was said that we didn’t agree to it.”

The regime delegation left UN headquarters because of the lack of response to its request to agree to the so-called “national principles” before starting the discussion of the constitution.