Following an increase to the salaries of government employees, some stores have increased their prices by an equivalent amount reports Brocar Press. 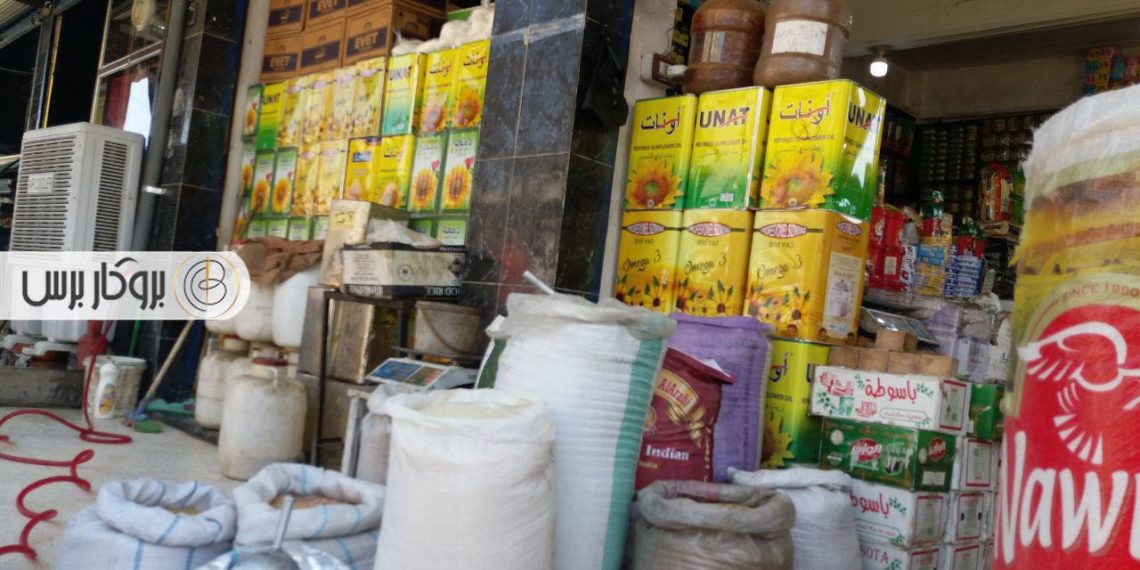 Following Syrian regime President Bashar al-Assad’s announcement of an increase in employee salaries, the prices of foodstuffs and vegetables rose in Syrian markets by about 30 percent.

There is a difference of at least 150 pounds between what is published in the daily bulletins and the reality in the market, according to the regime newspaper Tishreen.

Local social media pages reported that in stores a kilogram of sugar cost about 450 pounds, while rice cost 800 pounds, and vegetable oil cost about 1,050 pounds.

Regime media said that the Ministry of Internal Trade and Consumer Protection was fighting the rise in prices by carrying out patrols in the market and checking prices, amid hints of punishments against anyone exploiting the decree to raise wages by raising prices, which are still rising, as the Syrian pound falls against foreign currencies.

The US dollar is equivalent to about 761 Syrian pounds selling price and 758 pounds buying, according to price bulletins in the black market.

Assad issued a decree raising the wages of employees in government institutions by 20,000 pounds ($26), which was met with ridicule and sarcasm because this amount can buy no more than 3.5 kg of meat, as well as the fact that it can also be considered a reduction of wages amid the ongoing decline of the pound.