Regime forces have tried and failed to push rebels out of the Kabana hilltops in coastal Lattakia province, with 12 regime fighters being killed reports Zaman Al Wasl. 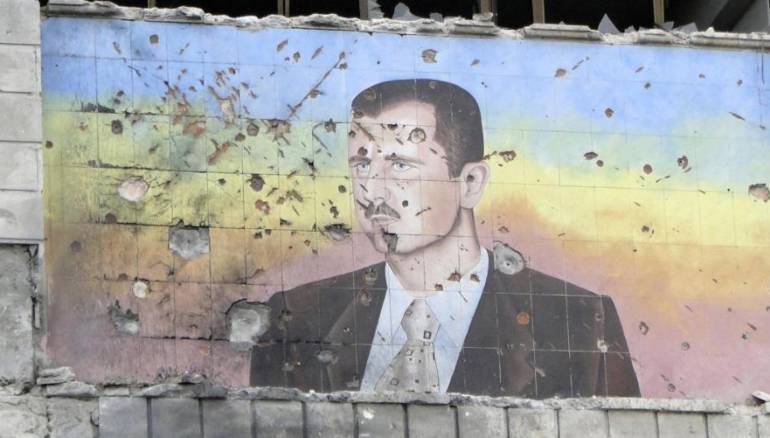 The hilltops and nearby Jabal al-Akrad came under heavy artillery fire.

In the southern countryside of Idleb, rebels have thwarted another incursion attempt by Russian Special Forces, field sources said.

Clashes have been reported in the Tel Ja’afar area as Russia’s forces use advanced military equipment backed by heavy artillery fire.

Assad forces seek to cut a supply route between Idleb and the coastal region.

Rebels and jihadists have killed more than 130,000 pro-regime forces since the armed conflict erupted eight years ago with the brutal repression of protests against Bashar al-Assad, according to local monitoring groups.

The conflict in Syria has also killed more than 560,000 people and displaced 6.5 million.