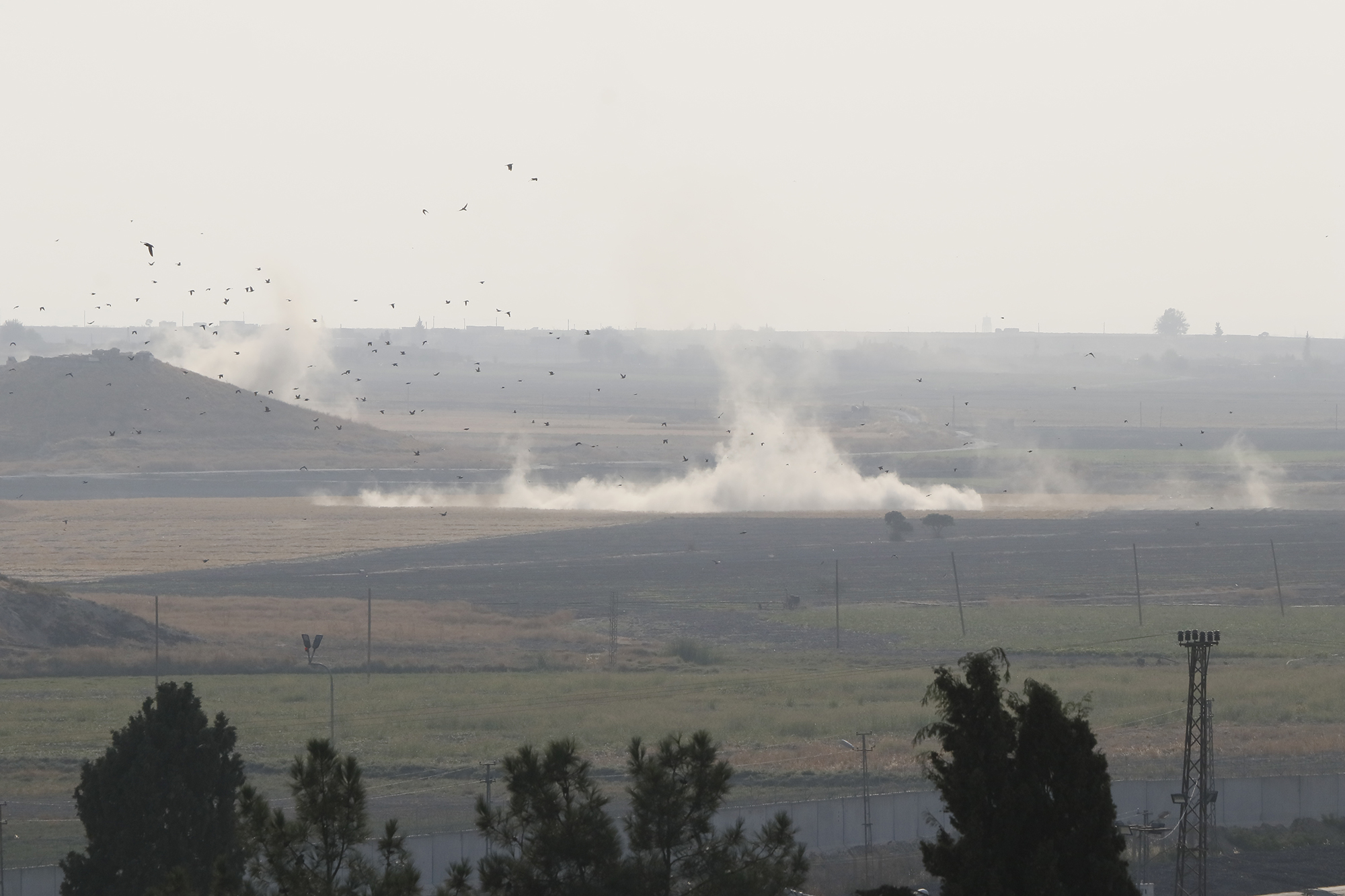 Syria condemned in strongest terms the hostile intentions of the Turkish regime and the military build-up at the Syrian borders, affirming that they constitute an outrageous violation of international law and have renewed determination to confront Turkish aggression by all legitimate means.

A source at the Foreign and Expatriates Ministry said in a  statement to SANA on Wednesday that Syria condemns in the strongest terms the reckless statements and hostile intentions of the Turkish regime and the military build-up at the Syrian borders, which constitute a blatant breach of the UN Security Council’s resolutions that affirm respecting Syria’s sovereignty and territorial integrity.

The source added that the hostile behavior of Erdogan’s regime is clear to see through Turkey’s expansionist ambitions in the Syrian territories, and it couldn’t be justified under any pretext, and what the Turkish regime claims, regarding the security of the borders, is refuted by this regime’s ignorance of Adana Agreement.

The source continued that the Syrian Arab Republic holds some of the Kurdish organizations responsible for what is taking place, because of their subordination to the US project, and that they have previously been warned during meetings of the dangers of this project and to not be tools serving the US policy against their homeland, but these organizations have insisted on being tools in the hands of foreigners.

The source added that the Syrian Arab Republic reaffirms Syria’s sanctity, sovereignty and territorial integrity, and it affirms its determination and willingness to confront  Turkish aggression by all legitimate means and it asserts that it is ready to embrace all of its misled citizens if they return to the righteous road in a way that would guarantee Syria’s unity and territorial integrity.

The source concluded by saying: “Syria reminds Turkey, that if Erdogan’s regime insists on launching its aggression, it will classify itself as one of the terrorist organization and armed groups and it will absolutely lose its position a guarantor of the Astana process and it will deal a strong blow to the political process as a whole.