There are rumours of pressures on Samer Foz. However, it won't be that easy for the regime to get rid of him, writes Eqtesad 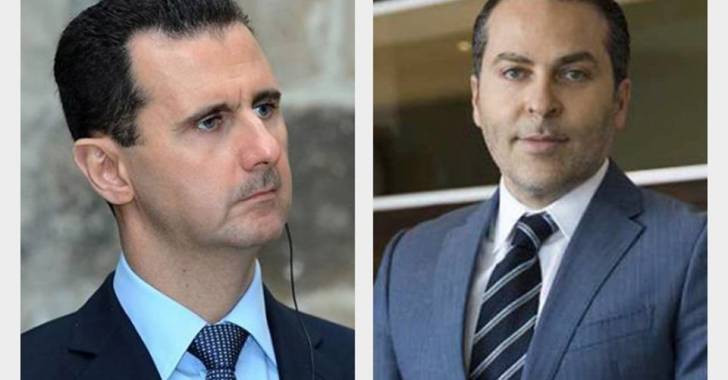 The regime has allowed the circulation of a song—apparently cooked up in intelligence agencies—that describes Samer Foz as a thief, along with a number of other businessmen, including Rami Makhlouf and the Qaterji family, and calls on Bashar al-Assad to hold them to account in order to save the country from their evils.

My personal opinion, from following the rise of Samer Foz, which started in 2013, and the reports of his crimes in Turkey and his ability to miraculously carry them out, I believe that getting rid of him will not be easy. He is a savvy businessman, and his head will not be delivered to the regime on a golden platter.

According to informed sources, since last year, it has been as if Foz has known that the regime intended to crack down on him—and so he has moved a large amount of his business and finances to the United Arab Emirates, where he stays most of the time under direct supervision from the authorities there.

With regard to the many large projects he has launched in Syria, which amount to tens of millions of dollars, our sources said that Foz has funded most of them through loans from government banks at the behest of Bashar al-Assad himself. They are also of little value compared with the funds he has been able to remove from the country to the Comoros, where he has obtained citizenship and has started investment projects.

There’s another view which says that the money that Foz has invested are the funds of Bashar al-Assad himself—and that he has now decided to get it back under the pretext of fighting corruption. This opinion has its own merits, given that Foz was a small-size businessman moving between Turkey and Lebanon before he settled in Syria in 2014. There, he started buying all sorts of assets from among those left by businessmen punished by the regime, such as Imad Ghreiwati, whose cable-making factory he bought very cheaply, as well as purchasing Walid bin Talal’s share in the Four Seasons and the Al-Sharq club and restaurant from Mouaffaq al-Qadah. He invested heavily in the Marota City project, with 60 million dollars, and opened a factory to assemble cars in the Industrial City of Hessia in Homs. He also bought a large share in the Hamisho steel factory in a deal whose value was not disclosed. According to observers, Samer Foz’s investments in Syria amount to more than half a billion dollars—an amount that those close to him have confirmed he did not previously have.