Ali Hattab has been accused of murdering his wife and his stepmother in the Turkish city of Bursa, and if guilty could be sentenced to life in prison reports Zaman Al Wasl. 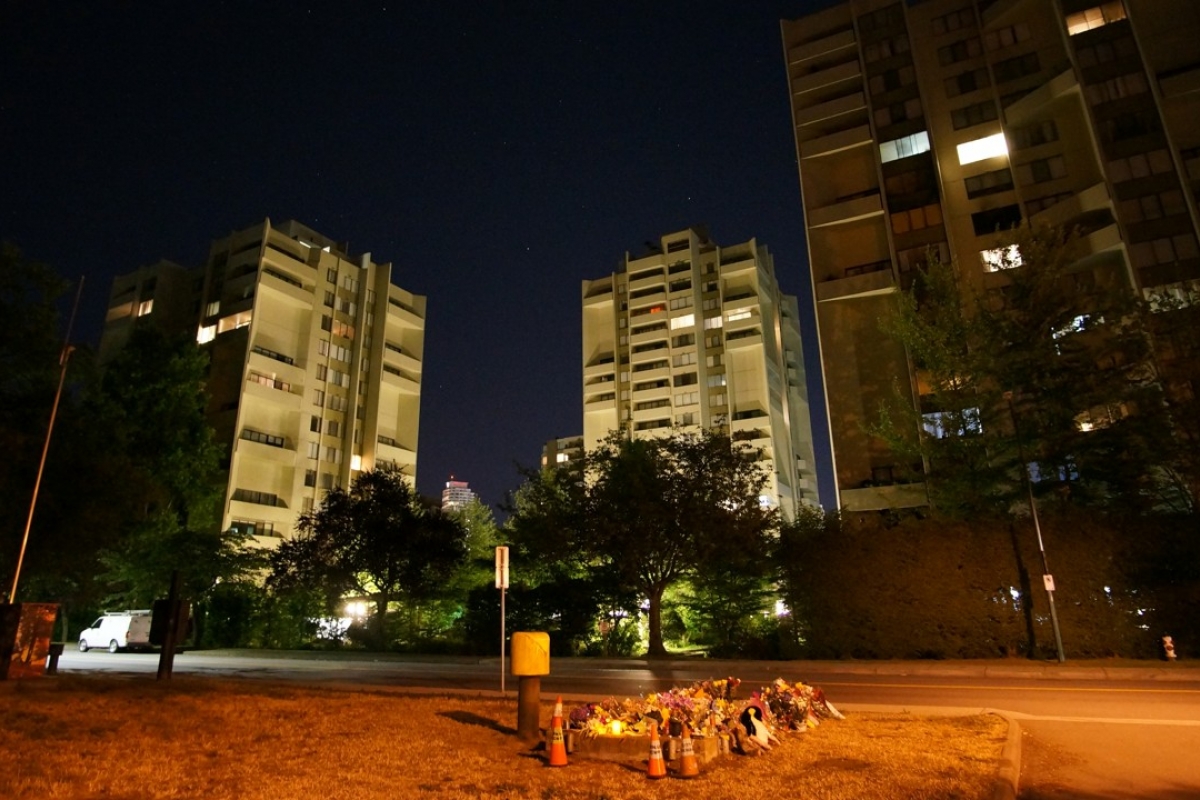 A Turkish court is due to hear a testimony from a Syrian child who witnessed the murder of his mother and grandmother by his father last April in the city of Bursa.

The court is seeking a life sentence for Ali Hattab and his friend for murdering Hattab’s wife, Hayat Mashael, and his stepmother, Sabah Mashael.

The 28-year-old Hattab said he had nothing to do with his wife’s death, claiming that on the day of the crime he called his friend Khaled Jarad to bring “tobacco and alcohol” and to stay at his home.

The husband’s friend, who also in detention, has been accused of participating in the crime. Jarad denied any connection to the crime.

Amid denials, the court will hear the testimony of the eight-year-old child who was at home when his mother and grandmother were murdered.

Turkish law does not impose the death penalty on those who commit murder, and the maximum penalty is life imprisonment, which can be doubled due to the heinous nature of the crime.

Eight years of war in Syria have killed 560,000 people and driven half the pre-war population of 22 million from their homes, including 3.6 million refugees to Turkey.