The Syrian Democratic Forces have announced the death of a prominent ISIS commander, who once controlled the Syrian/Iraqi border reports BuyerPress. 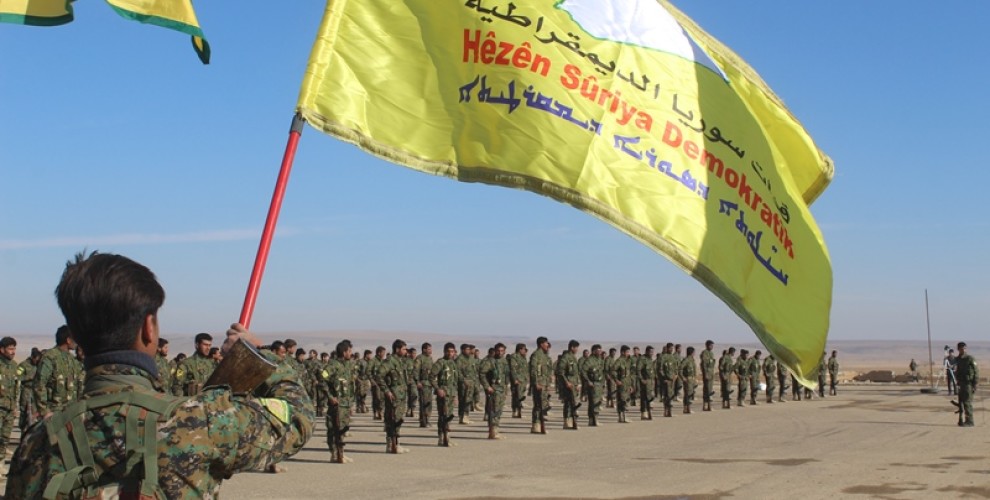 The Syrian Democratic Forces (SDF) announced the death of an Islamic State (ISIS) commander who had been in charge of Iraqi-Syrian border security and in charge of assassinations south of Mosul in Iraq. This occurred in the town of al-Shadadi south of Hassakeh.

The media center for the SDF forces said in a statement that, “counter-terrorist groups from the SDF in northern Shadadi on Tuesday morning raided a tunnel in which the terrorist Abou Hareth al-Iraqi, the commander and security official for Iraqi-Syrian border security in ISIS and responsible for assassinations south of Mosul in Iraq and security commander for the Diyala province in 2013, was located.”

It said that, “After investigations and reconnaissance tours, the units confirmed the presence of tunnels in the area near where ‘al-Iraqi’ was located. Forces raided the tunnels where al-Iraqi was fortified with some members of his cell.” It added that, “After a number of attempts calling for them to exit the tunnel, the units were forced to open fire, which killed them.”