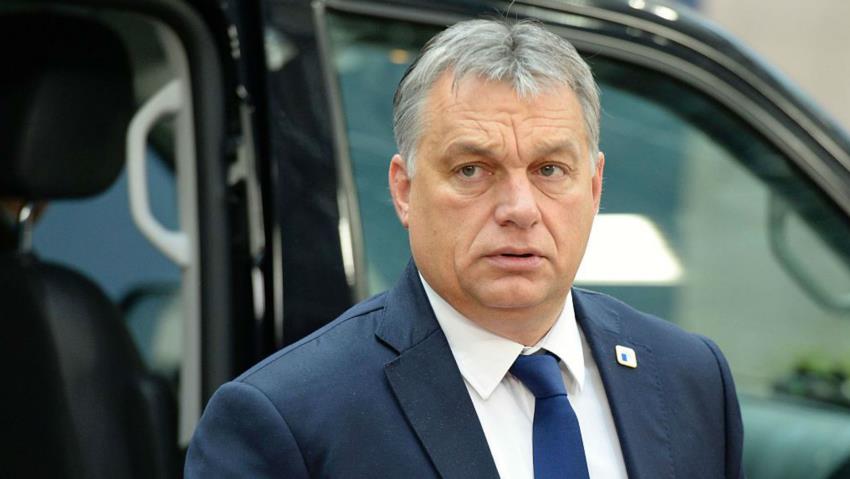 Hungary could upgrade its diplomatic relations with the Syrian regime by sending a chargé d’affaires to Damascus, a move that is likely to anger allies within the EU.

The right-wing government in Budapest has been working on taking steps to re-open Hungary’s embassy in Damascus, two European officials told The Financial Times, one describing the move as “annoying”.

A chargé d’affaires would be responsible for the embassy in the absence of the ambassador, with Hungary’s move marking the first diplomatic steps by an EU country towards full normalisation with Bashar al-Assad’s regime.

“Ultimately it is for individual countries to decide their representation,” one official from an EU country told the FT. “But we do not think the climate is right.”

Hungary is viewed as a supporter of Syria’s Christian minority but has taken a harsher line towards the mostly Muslim Syrian refugees who entered Europe after regime bombing and war forced them from their homes.

His government has also challenged the EU on several matters, with the diplomat move likely to anger powerful European countries such as the UK, Germany and France, who reject normalisation with the Assad regime.

Like many populist groups in Europe, Orban’s government is believed to sympathise with the Syrian regime but others in Hungary are more explicit in their support for Assad.

The FT also reported that Hungary’s coordinator for Syria visited Damascus last year for a conference.

The Assad regime and Russia have made links with other far-right parties and groups in Europe, including the Front National.