At a meeting with Syrian activists and lawyers, Turkey has said that it has not and will not give up on Idleb province, despite the regime assault reports Brocar Press. 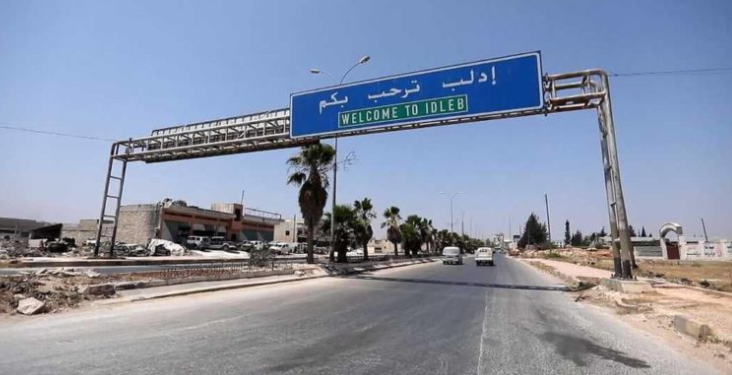 Turkish government figures said that their country would not acknowledge the new military reality in the Idleb and Hama countrysides because of the violations of the Sochi agreement. This came during a meeting held on Wednesday in the city of Reyhanli in southern Turkey with media activists and rights lawyers inside Syria and Turkey.

Sources who took part in the meeting, which lasted five hours, told Brocar Press that Turkish figures had told attendees that their country’s authorities were insistent on the Idleb governorate issue and protecting it from any attack, and that they were not making any concessions or deals to hand over the area or swap it, and that these were just “rumors”, and asked Syrians to ignore them.

In this context, the lawyer Mohamed Salameh, one of the attendees, told Brocar Press that, “the Syrian figures who were invited to the meeting were attending in a personal capacity, not representing any institutions or agency, along with Turkish government figures who are influential in the Syrian file.”

Salameh said that during the meeting the Turks had stressed their countries’ position toward the Syrian revolution and support for rebel groups in Idleb, as well as adherence to the Sochi agreement and the Turkish observation points.

Salameh noted that the Turkish government delegation denied that their countries’ authorities had opened international routes in Idleb province under military pressure and the policy of fait accompli. During the meeting the delegation also stressed the need to understand the intertwined interests of great powers and policies around the Syrian matter.

Regarding the ceasefire, Salameh said that, “no specific time period limits the agreement and there is no truth to any of the time periods circulated in the media.”

Syrian regime forces with Russian backing have carried out heavy military attacks on land and by air on parts of the Idleb and Hama countrysides. Despite the areas being protected by the Sochi agreement and the 12 observation points that the Turks have deployed in the Idleb governorate area, regime forces and loyal militias have been able to take control over large parts of the Idleb and Hama countrysides.