The regime army has paid a heavy price with its recent assault on Idleb, with reports of 51 soldiers from the costal provinces being killed writes Zaman Al Wasl. 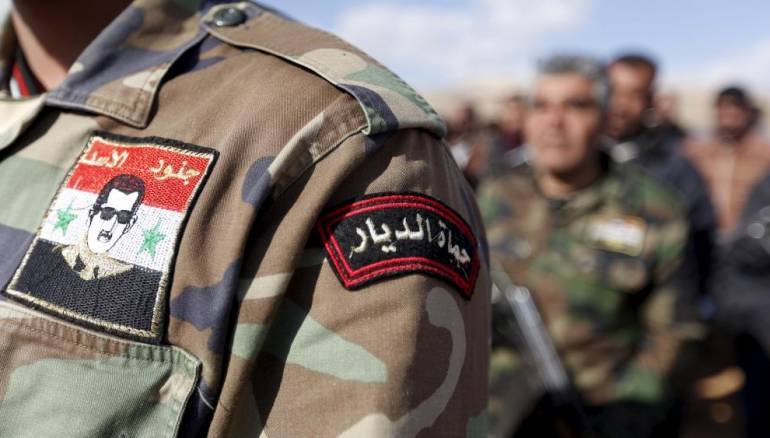 At least 51 troops from the coastal regime were killed in August, mostly by the jihadist Hay’at Tahrir al-Sham group in northwestern Syria, pro-regime activists said.

Since the beginning of northwestern offensive in late April, regime airstrikes have killed more than 1,000 civilians and displaced more than 900,000.

Rebels and jihadists have killed more than 130,000 pro-regime forces since the armed conflict erupted eight years ago with the brutal repression of protests against Bashar al-Assad, according to local monitoring groups.

The Syrian conflict has also killed more than 560,000 people and displaced 6.5 million to other countries.