In its latest report, the Syrian Network for Human Rights has documented instances of arbitrary arrests and forced disappearances over August. 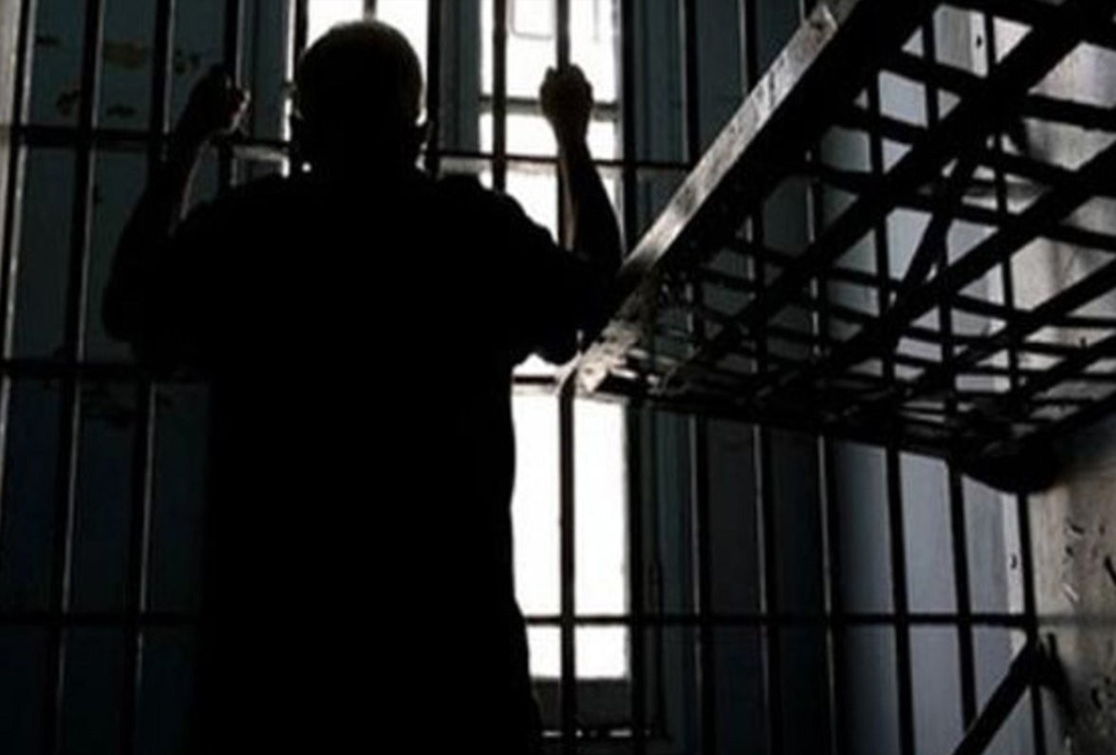 On Monday, the Syrian Network for Human Rights issued a report that documented more than 569 arbitrary arrests in Syria over the month of August, including 362 cases that turned into forced disappearances.

The report documented more than 569 arbitrary arrests, including 30 children and 25 women at the hands of the parties to the Syrian conflict.

The Network said in its report that most of the cases of arrest in Syria were carried out without a judicial warrant when the victim was transferred from the point of investigation or during the raid.

The report said that the Syrian regime had not complied with any of its obligations under international pacts or agreements which they had ratified, adding that over the years, the regime had arrested thousands of prisoners without arrest warrants or filing charges and denying detainees the right to hire a lawyer.

In its conclusion, the report offered a number of recommendations to the International Security Council, including the need to implement Resolutions 2254, 2043 and 2139, which it issued and which stipulate putting an end to forcible disappearance, with further recommendations for the Human Rights Council to follow up on the issue of prisoners and the forcibly disappeared.

It also called on the United Nations to form a special and neutral council to monitor forcible disappearances and put pressure on all parties to reveal the records of prisoners and forcibly disappeared people.