The Syrian Army continue their advance, Syrian Kurds announce support for safe zone, Turkish government deny deportations and the SDF begin withdrawal. Catch up on everything that happened over the weekend. 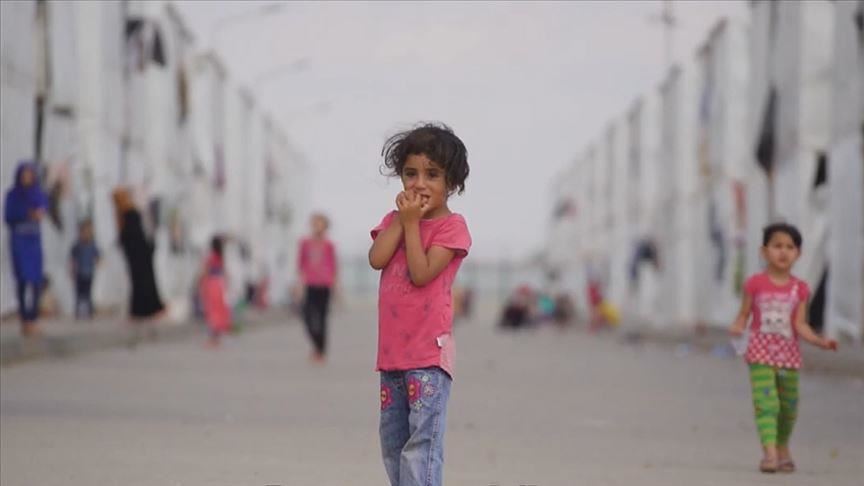 2. The Cuban Ambassador in Damascus, Miguel Porto Parga, said that the friendly relations between his country and Syria are based on mutual respect, the defense of sovereignty, national interests and support for the rights, as well as strengthening bilateral relations to overcome the consequences of the coercive US economic measures imposed on the peoples of the two countries. In an interview with SANA, Ambassador Parga said that Syria and Cuba celebrated the 54th anniversary of the establishment of diplomatic relations this month at a time when they continue to face challenges and a common enemy represented by the US, which imposed an economic embargo on the peoples of both countries.

3. On Saturday, Syria’s Kurds said they would support the implementation of a US-Turkey deal to set up a buffer zone in their areas along the Turkish border, Asharq Al-Awsat reported. The so-called “safe zone” agreed by Washington and Ankara earlier this month aims to create a buffer between the Turkish border and Syrian areas controlled by the Kurdish People’s Protection Units (YPG). The YPG have played a key role in the US-backed battle against the Islamic State in Syria, but Ankara views them as “terrorists”. On Saturday, Mazloum Kobani, the head of the YPG-led Syrian Democratic Forces, said his alliance would back the deal.

4. The Turkish government rejects allegations that Syrian refugees face deportation in Turkey, wrote Turkey’s presidential communications director in a recent article published by the Foreign Policy magazine, Anadolu News Agency reported. “The idea that Turkey, which has granted citizenship to some 102,000 Syrians and delivered 40 billion dollars worth of goods and services to the victims of the Syrian civil war, would deport Syrian refugees is preposterous,” Fahrettin Altun wrote Friday in an article about Turkey’s policy on the Syrian refugees.

5. The Syrian Democratic Forces (SDF) have begun withdrawing in northeastern Syria and demolishing their military fortifications, the US Central Command (CENTCOM) said Friday. The move, according to Anadolu News Agency, comes after the defense chiefs from Turkey and the US agreed to launch the first phase of a safe zone plan in northern Syria on Wednesday. “Within 24 hours of the phone call between the US Secretary of Defense and the Turkish Ministry of Defence to discuss security in northeast Syria, the SDF destroyed military fortifications,” CENTCOM said on Twitter.