After months in detention, the pro-regime journalist Wissam al-Teir has been released, following his arrest for investigation regime corruption reports Sowt al-Asima. 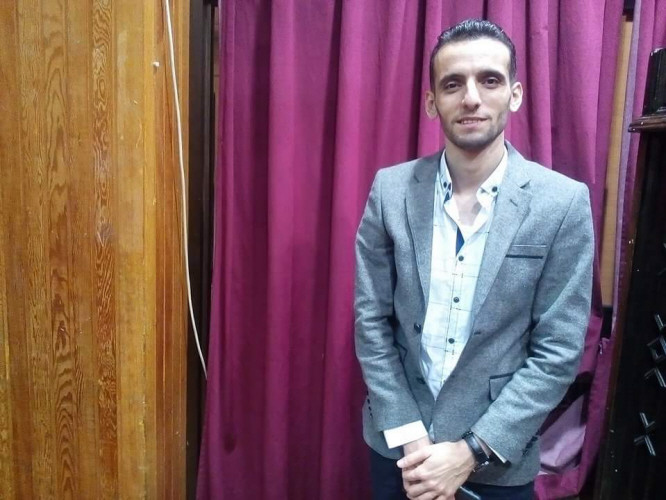 On Friday, the regime intelligence released the pro-regime journalist known as Wissam al-Teir, the former director of the Damascus Now news network.

The Snack Syria website quoted a source from Teir’s family as saying that he had been released, months after he was arrested at his office in Damascus.

Pro-regime journalist Rawad Sadeq, who is close to Teir, said that he had been released after amnesty from regime head Bashar al-Assad.

The Syrian website Al-Hal said in June last year that Teir had ended up in a security branch in Lattakia after he had been transferred between a number of branches, between Damascus and the coast.

In January, the Sowt al-Asima network quoted sources as saying that reports were circulating among officers inside the security branches indicating that Teir had been killed during interrogations.

Other sources denied the report at the time, saying that they were just rumors circulated by people who wanted to put pressure on the regime to reveal the location and condition of Teir, who had not been seen in over a month.

Sowt al-Asima sources at the time said that Teir had wanted to open major corruption files concerning the former Interior Minister Mohamed al-Shaer related to the embezzlement of billions of Syrian pounds of funding allocated to the Interior Ministry and Internal Security Forces, adding that Shaer was behind Teir’s disappearance.

Regime intelligence arrested Teir from his office in the Dama Rose Hotel in Damascus in December 2018 as well as his friend who was released two days later, with Teir remaining detained by the Air Force Intelligence.

Wissam al-Teir is one of the most famous loyalist journalists, founding the Damascus Now network, which has worked over the last few years to cover battles and bombardments from the perspective of the regime and its allies.

The regime has previously banned Teir from meeting Bashar al-Assad during his visit to Ghouta during the military campaign in March 2018, which caused Teir to give up his media work for a period, before returning and carrying out his work far from the fronts.