The Director of the Conscription Directorate in Syria has said that conscription levels are up, while also clarifying the conditions for a delay to military service reports Al-Watan. 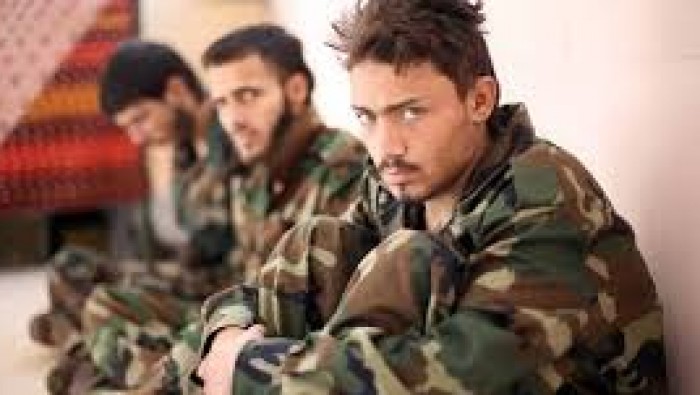 The Director of the Conscription Directorate in Syria, Sami Mahala, said that the rate of enrollment in military service has improved, adding that the breakthroughs that have occurred in the field have had a positive effect on the number of people wanting to sign up for service.

In a statement to Al-Watan on the sidelines of a forum held in the Rida Said Hall at Damascus University to explain the latest decree related to the delays to military service, and sponsored by the National Union of Syrian Students, and attended by a number of university students, Mahala said that considering civilian victims as martyrs would require study and then the issuance of a decree in this respect. He said that the Conscription Directorate was not the relevant body for this study.

Mahala said that expatriates are excluded from reserve service and that they need to send a residence certificate each year to prove their residence in the country where they are living. He said that if they were called to service before they traveled, they were not exempt, and would only be exempt if it was issued after they travelled. He said that convicts were also eligible from a military service delay, until they completed their sentence.