Despite the presence of armed groups in and around the university, Idleb university has been included in the global rankings of universities writes Al-Baath. 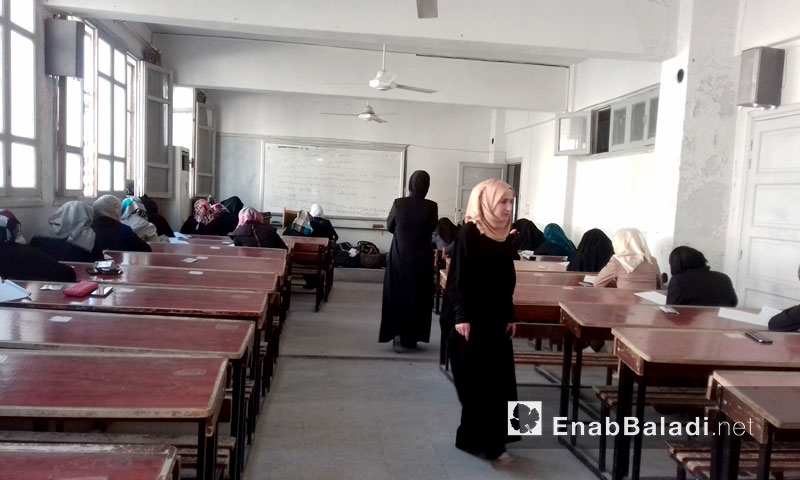 It is surprising that the so-called Idleb University, which is under the control of armed terrorist groups, is included in the global rankings of universities without having achieved any conditions for reliability or even infrastructure, at a time when strict conditions are being placed on government universities, especially those under the supervision of the Syrian state.

The general director of the Measurement and Evaluation Center, Dr. Maysoun Dashash, told Baath that the World Federation for Medical Education had sent a message to the center to see if it recognized the Idleb University, specifically the medical faculty. The response was that the center did not recognize the university because it was unofficial and it did not know anything about it and it had not achieved even the minimum level of reliability. Official universities are established by presidential decree and are subject to standards and authorization. Dashash said that any conditions for recognition of universities should come with recognition of the state where it is based, and that three classes should graduate for it to be recognized by the Higher Education Ministry in Syria. The World Federation for Medical Education, when recognizing any Syrian university, sends a message to the center to obtain information about each university, and then updates the information every two years and sends a message to the center, given that it is an independent agency, while administratively under the Higher Education Ministry.