In solidarity with the people of Syria, Italian journalist Laura Tangherlini has announced that she will go on hunger strike reports Al-Modon. 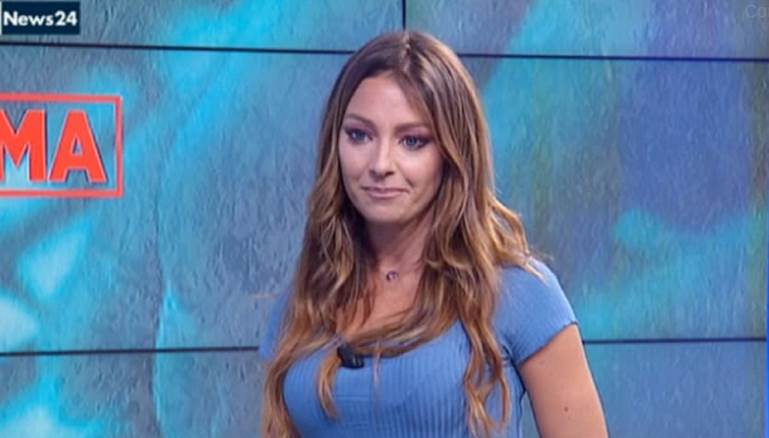 The Italian journalist Laura Tangherlini has announced her solidarity with the Empty Stomachs campaign and announced that she is going on hunger strike to protest the massacres carried out by the Syrian regime and Russia in Idleb.

Tangherlini, a correspondent for the Italian channel Rainews24, said in a video clip on her Facebook page: “For those who need us, I declare my solidarity alongside the many around the world who have announced a hunger strike, and alongside my colleague Teresa Daniela Mato, starting Monday.”

Tangherlini said that writing and conferences weren’t enough to help Idleb’s residents and the Syrian people and expressed her hope that other people would announce their solidarity with the campaign because of the severe need of Syria and Syrians, as she put it.

At the start of July, dozens of Syrians and Europeans around the world started the Empty Stomachs campaign, in solidarity with Idleb’s residents, and to turn the world’s eyes to them, including the Syrian activist Brita Hajj Hassan and the painter Aziz al-Asmar and the Korean-American artist Strakan.

The Italian journalist announced her position in support of the Syrian people and their revolution, and over the past few years has published a number of books and articles that have showed sympathy with the refugee issue and their living conditions inside Jordan and Lebanon’s camps.

In 2013, Tangherlini published a book called Syria Flees, which told the stories of Syrian refugees in Jordan and Lebanon who had fled fighting and war, and talked about the conditions and how they were treated in the camps, as well as why they fled their country in the first place.