A lawyer for the Syrian Center for Political and Strategic Studies has warned that Syrians living in Turkey must not be sent back to unsafe areas reports Smart News. 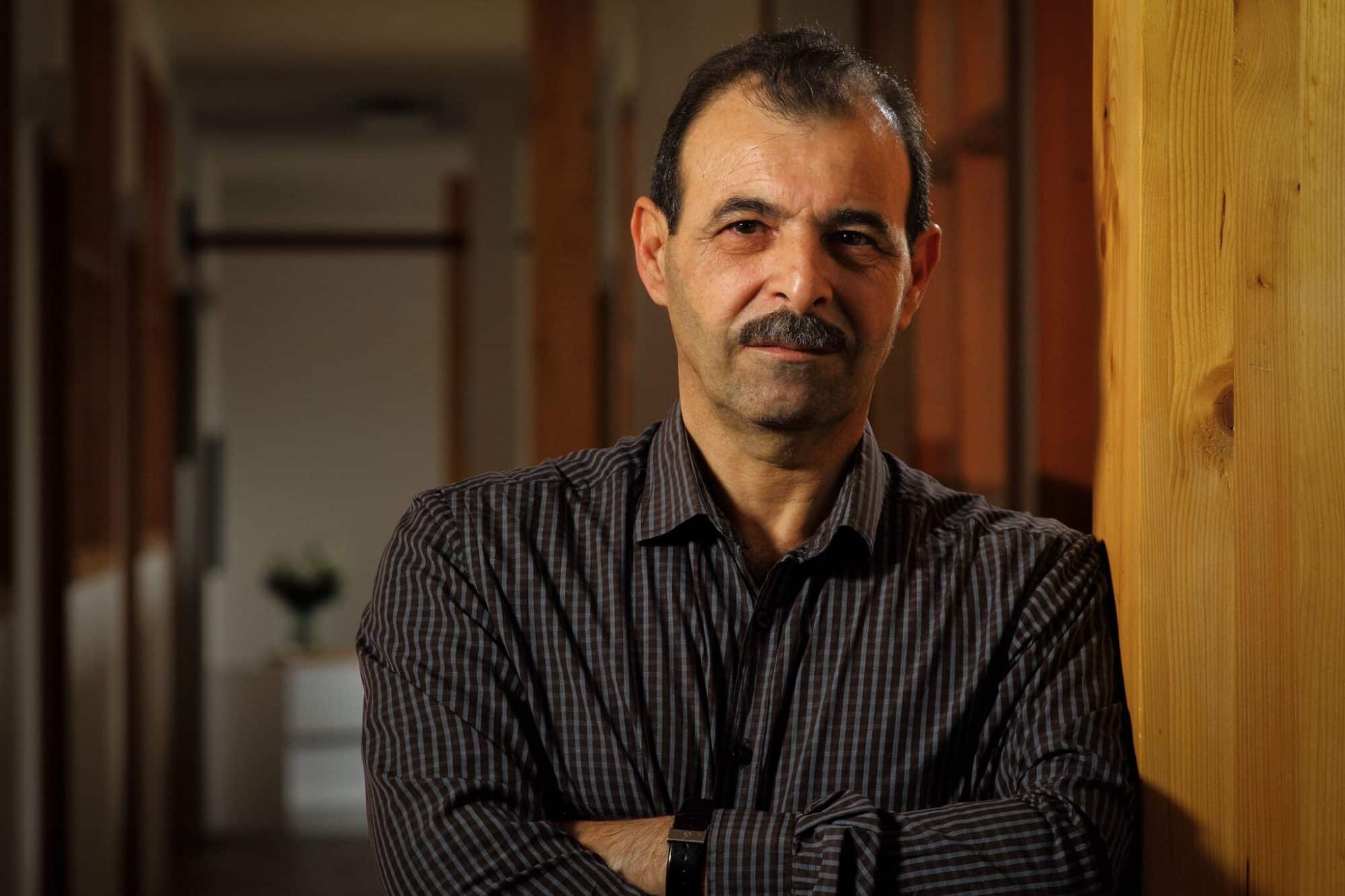 The head of the Syrian Center for Political and Strategic Studies, the lawyer Anwar al-Bunni, said on Tuesday that any operation to expel Syrians from Turkey to Syria would be considered a violation of international laws and Geneva conventions, and that if they commit any violations or crimes they should be punished under Turkish law.

Bunni told Smart that no refugee could be returned to a war zone or an unsafe area, adding that if a refugee violates the laws of the country where they are residing, they should be subject to punishment in accordance with the laws of this country, adding that this does not include returning them to their country or any unsafe area.

Bunni added that appeals to these sorts of decisions could be done by filing lawsuits with the Turkish judiciary, in accordance with international agreements, to which Turkey is committed.

Soylu said that there would be a major tightening of punishments, expulsion and a strict application of the laws against those who have committed crimes, while policies would be changed for issuing short-term residency and renewals, so that work would be done to expel every person not registered with the Turkish government, whether Syrian or non-Syrian, adding that they would prevent movement between Turkish provinces.