The Syrian Center for Legal Studies and Research is seeking information about war criminals, so that they might be prosecuted in the courts writes Zaman Al Wasl. 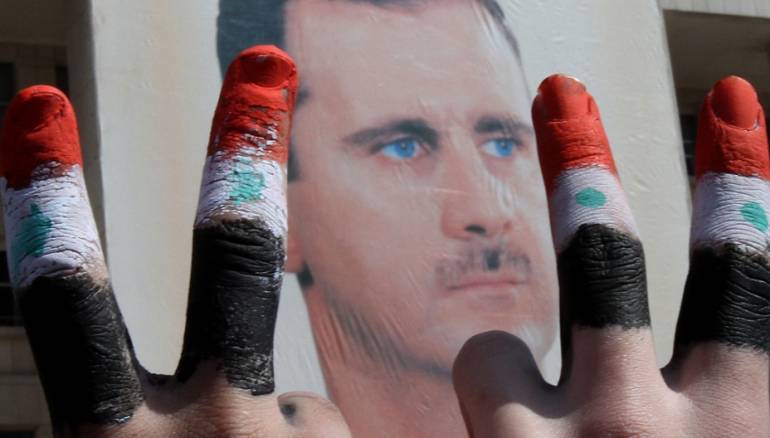 The Syrian Center for Legal Studies and Research urged Syrian refugees and activists who live in Europe to report former pro-Bashar al-Assad’s fighters, who were involved in crimes against the Syrian people, so that they do not escape justice.

The Berlin-based advocacy center is pursuing war criminals and perpetrators of crimes against humanity, especially criminals who arrived in Europe and obtained refugee status.

The centre will receive any available information via email (info@sl-center.org) in order to support the Center’s work on building a database of criminals, in order to condemn them and to inform the competent authorities of the countries in which they reside, so that they might be charged for these crimes.

The center, run by lawyer and human rights activist Anwar al-Bunni, said that most of the information would be confidential.

The name of the source would remain a secret if they wished, as well as the witness or victim, who could be heard and recorded in person if they wanted to.

The Syrian Center for Legal Studies and Research is an independent, non-governmental, not for profit human rights organization dedicated to the dissemination and establishment of the human rights principles of the Syrian people and the rebuilding of the legal structure of the Syrian State through the publication of research and legal studies.

It’s also aiming to establish the principles of justice by providing legal support and assistance to victims of violations and defending the detainees of opinion and conscience in Syria and to pursue human rights violators by processing files and submitting them to the competent judicial bodies.