Saad Zaqzaq, a commander in the National Defence militia has been accused of kidnapping, blackmail and looting the homes of residents reports Sowt al-Asma. 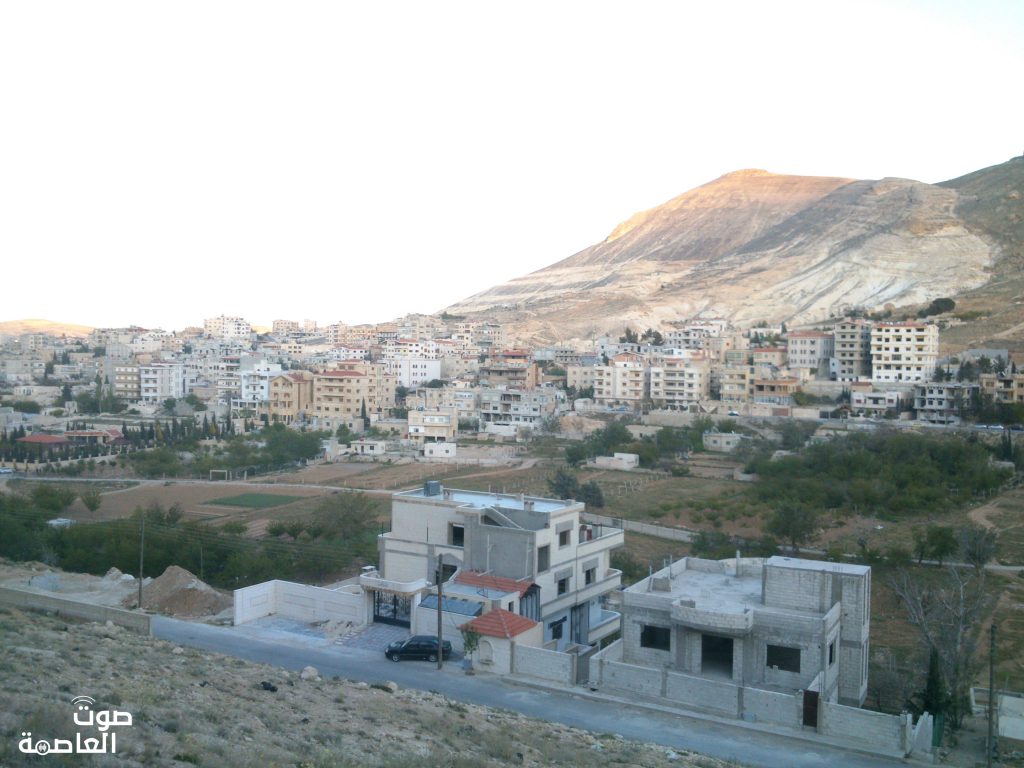 Last week, Assad regime intelligence agencies arrested a commander of the loyalist National Defense militias in the city of Yabroud, Saad Zaqzaq, and two others close to him after a raid carried out by Political Security patrols that targeted the houses of the aforementioned.

Sources told Sowt al-Asma that the arrest came after complaints from local residents supported by party figures and notables in Yabroud in which Zaqzaq was accused of looting homes and overseeing kidnappings and the financial blackmailing of residents in the city.

A security source told Sowt al-Asma that the regime intelligence raided warehouses and bases belonging to Zaqzaq hours after his arrest and inside them they found the body of a civilian named Abou Taysir al-Jaban, whose Zaqzaq’s men had kidnapped and demanded that his family pay 10 million Syrian pounds in ransom to release him.

According to the source, many stolen goods, weapons and ammunition as well as forged Syrian and foreign currency was found in the National Defense warehouses, in addition to quantities of drugs and hashish prepared for distribution in the Qalamoun area and the Damascus Countryside.

Zaqzaq is considered to be close to the local commanders for the Lebanese militia Hezbollah, and responsible for distributing its drugs which come from Lebanon into Syria, in addition to overseeing smuggling operations for Qalamoun’s antiquities to neighboring countries, in coordination with Hezbollah.

A few weeks ago, Zaqzaq and militias he leads took over the city of Yabroud after the total withdrawal of Hezbollah, handing over the checkpoints and military bases to the National Defense militia, which is backed by and close to the group.