The head of the High Negotiations Committee has said that while the regime and Russia continue their assault in northern Syria, political progress cannot be made reports Ana Press. 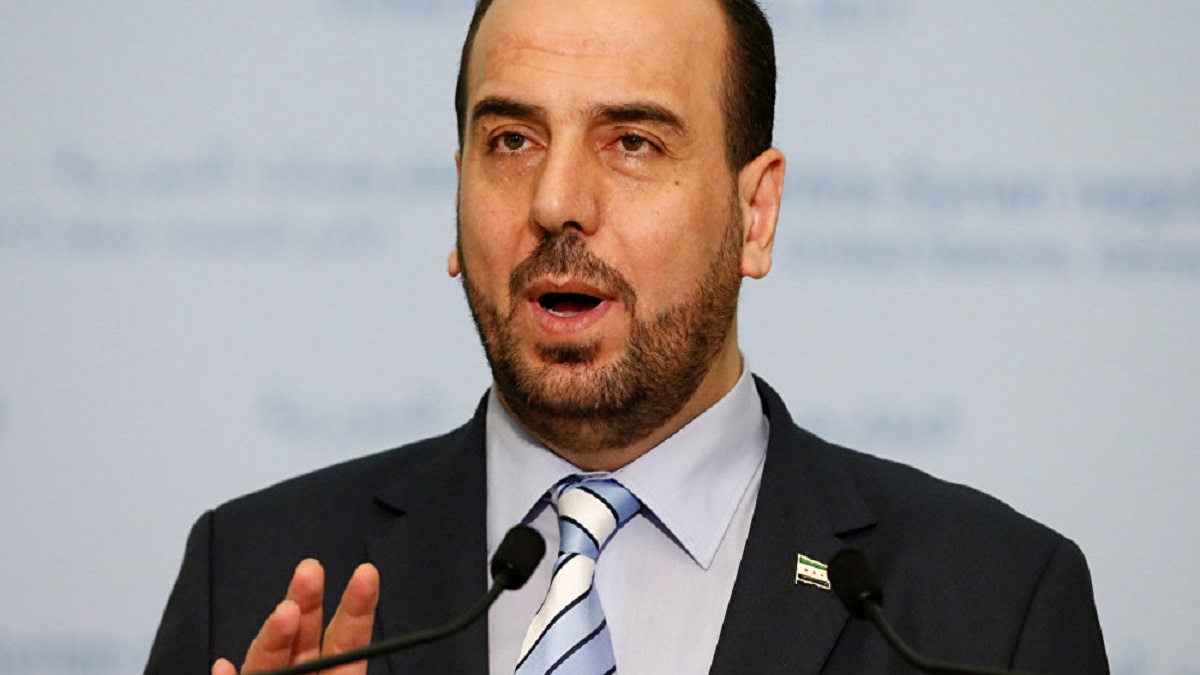 The head of the High Negotiations Committee Nasr al-Hariri has described the political process in Syria as a subject of “ridicule and mockery among Syrians,” against the backdrop of the bombardment the towns and cities northern Syria are currently witnessing.

During an interview with the Al-Arabiya Al-Hadath channel, he announced that there was currently no political process in Syria. He said that the United Nations should recognize and declare this fact, especially in light of the ongoing killings targeting the Syrian people.

He also denied that Russia was backing any political solution, saying that, “it is primarily supporting the regime and the crimes it is carrying out against the Syrian people,” as he put it.