President Assad has opened the door to a meeting with Turkish President Erdogan, following a meeting between Syria and the head of Turkish intelligence writes Al-Hal. 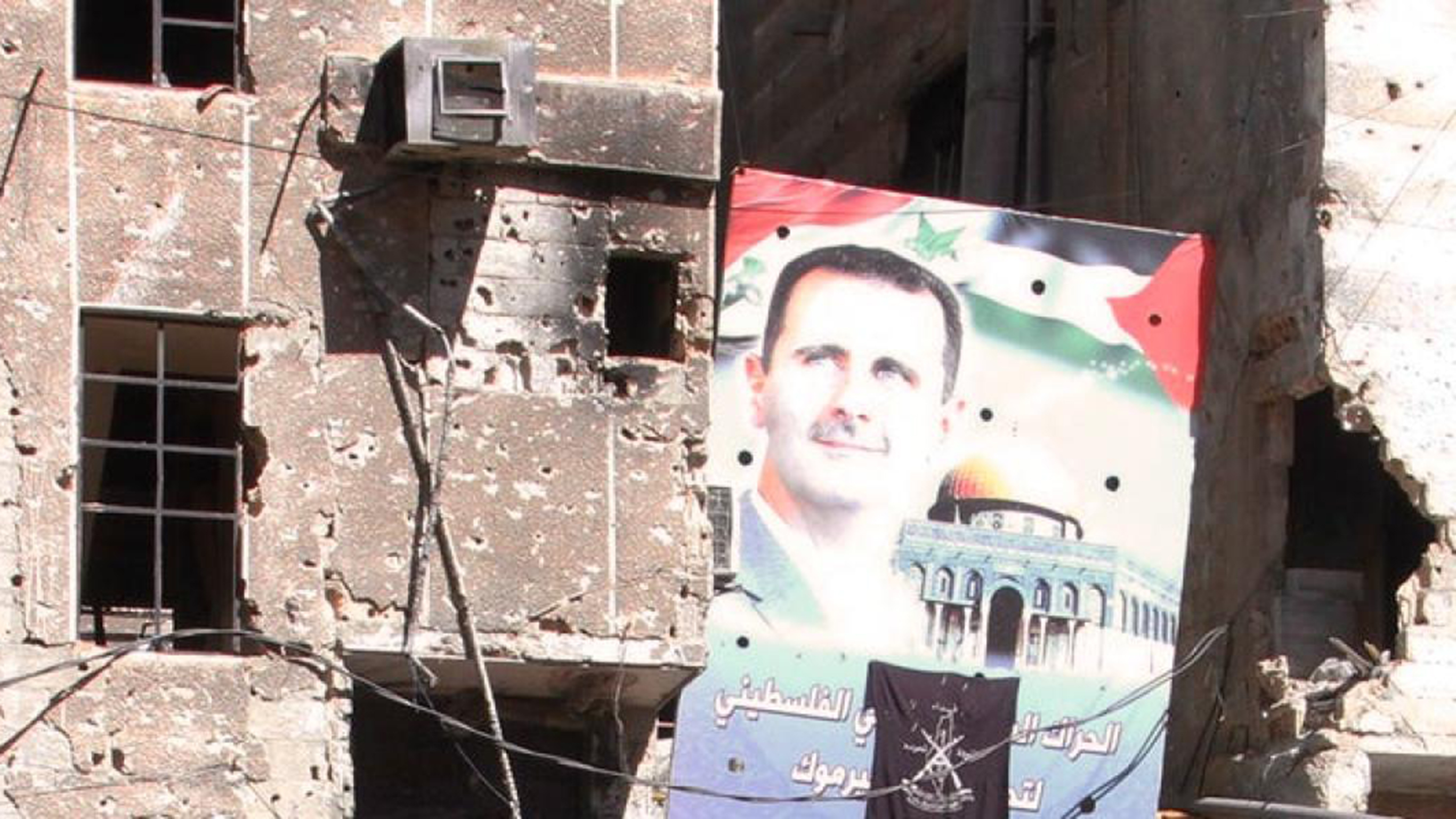 President Bashar al-Assad has revealed that a Syrian delegation met with the head of Turkish intelligence, Hakan Fidan, in the Iranian capital Tehran, and held another meeting at the Kassab border crossing, and expressed his readiness to meet Erdogan.

Assad added that, “the Turkish officers are more understanding about what is happening in our country than Turkish politicians. There are major differences regarding Syria in Erdogan’s government.”

This came during statements Assad made to a Turkish journalist, Mehmet Yuva, from the Aydinlik newspaper, saying: “We are open to cooperating with Turkey … and if it is in Syria’s interests and does not encroach on its sovereignty, we can meet Erdogan.”

Assad held a closed meeting with representatives of official and private media on May 8, 2019, responding to journalists’ questions about all local and regional issues.

For his article, Yuva used the headline: “Paranoia… will a meeting be held between Assad and Erdogan?” He wrote that Assad said that “Turkey is an important country in the region and the Syrian government is ready to cooperate with them.”

In discussing the meeting between the two countries, Assad stressed that, “we are not just negotiating with Turkey through Russia and Iran. Turkish and Syrian officers have discussed a number of points.”

Assad revealed that, “The most important of these negotiations were at the Kassab border crossing between the Turkish province of Hatay and the Syrian province of Latakia.”