Following regime complaints to the United Nations, the Syrian Democratic Council has accused the regime of trying to divert people's gaze away from the massacres in Idleb reports Etihad Press. 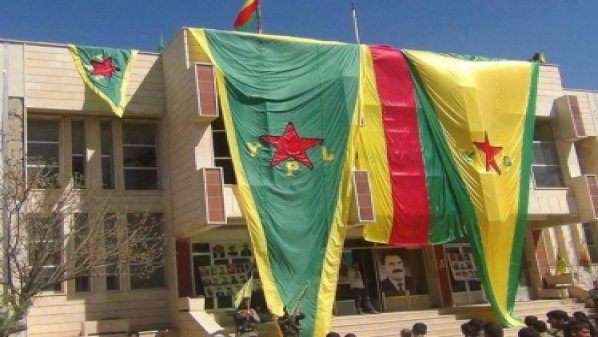 Amjad Osman, SDC spokesman, on Wednesday expressed his rejection of the messages sent by the regime to the United Nations against the SDF, calling on the regime not to waste more time in launching a national dialogue process.

Osman said that the regime’s accusations against the SDF were an attempt to turn the international community’s eyes away from the massacres it is committing against civilians in Idleb.

The SDC statement came in response to the regime Foreign Ministry, which called on the Security Council in an official statement to stop what it described as aggressions by the SDF in the Deir Ez-Zor countryside in the country’s east, and betrayal by these International Coalition-backed forces.

The SDC spokesman accused the regime of using its tools and incitement in the Deir ez-Zor area, calling on residents in the eastern provinces to take part in the civilian councils and to administer their areas and to support the SDF in the war against the Islamic State, stressing that the SDC has confirmed its commitment to maintaining Syria’s unity, independence and the sovereignty of the Syrian people on their land and the need for all occupations of Syrian territory to end.