Five female minors were arrested on charges of crossing into Turkey illegally, and two other men, also travelling with them, were also arrested reports Etihad Press. 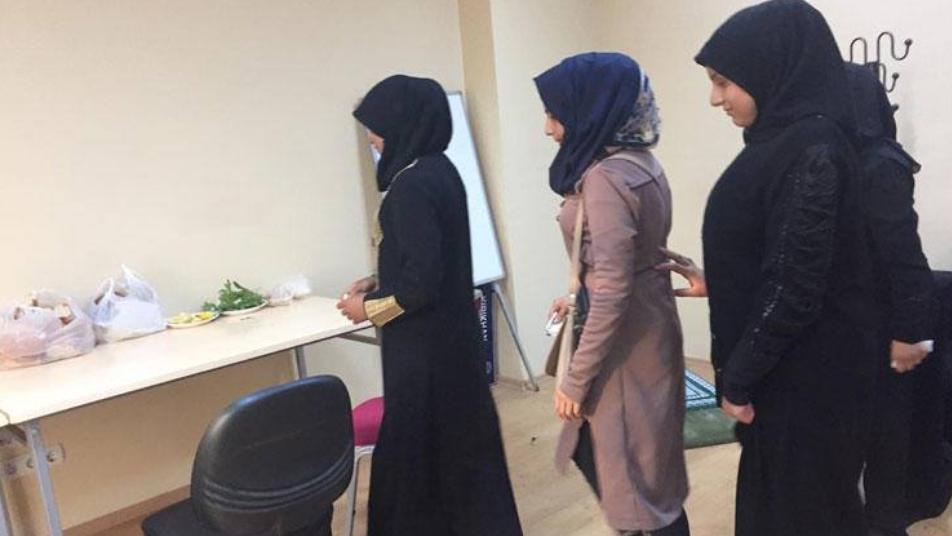 Turkish authorities have arrested five Syrian female minors on the road between Karak Khan and Reyhanli after a patrol from the security directorate for Hatay state in southeastern Turkey grew suspicious of a car carrying a group of Syrian girls coming from the Syrian border to Turkey, and stopped the vehicle.

The five girls were arrested on charges of entering Turkey illegally as well as two men, one of them 33 years of age and the other 44, according to the Turkish Hurriyet newspaper, which said that after inspecting the girls’ identification it became clear they were minors between the ages of 14 and 17 and that they had crossed the border illegally.

During investigations and inspections it became clear the two men had priors on their criminal records, leading to an investigation of the seven detainees. After the security forces finished the required procedures, the security directorate handed the girls over to the immigration department for the state, while the two male suspects are still under investigation.