The Syrian National Coalition has accused Russia of diluting the legitimate claims of freedom and dignity from the Syrian people. 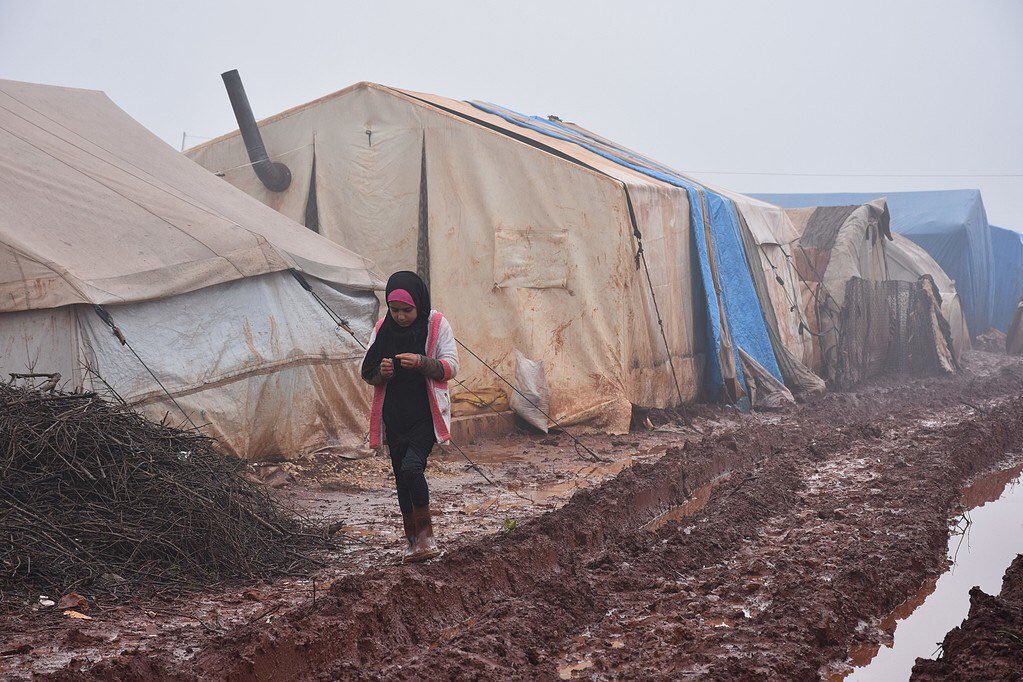 Head of the Syrian National Coalition’s Department of Refugee Affairs, Amal Sheikho, said that Russia is still seeking for the return of Syrian refugees outside the framework of the political solution and the implementation of UN resolutions, most importantly the Geneva Communique of 2012 and UN Security Council resolution 2254.

On Monday, Sheikho said that Russian attempts continue at a time when the killings, detention and torture by the Assad regime and its allied militias continues unabated. She noted that Syrian refugees will face grave dangers should they be forced to return under the current circumstances, citing a former Lebanese minister’s revelation about the Assad regime executing refugees returning from Lebanon.

The recent remarks by Lieutenant General Mikhail Mezentsev of Russia regarding the extension of the grace period before the mandatory military service for returning Syrian refugees confirmed that Russia insists on ignoring the Syrian people’s demands for comprehensive change, Sheikho said. She went on to say that Russia is seeking to simplify the Syrian issue to the return of refugees and reconstruction, while ignoring the demands of the Syrian people for real change.

Sheikho noted that such remarks represent a gross interference in the internal affairs of Syria and that such an issue should be solely decided by the Syrian people seeking to build a democratic state that is based on freedom, dignity, justice and equality.

Sheikho concluded her remarks by stressing that the safe return of Syrian refugees, in line with UN standards, can only be ensured through a just political solution that meets the aspirations of the Syrian people for change and for a free and dignified life away from tyranny and repression.