The returning Kosovan citizens, some of whom are foreign fighters, but mainly women and children, have described their time in Syria negatively reports Asharq al-Awsat. 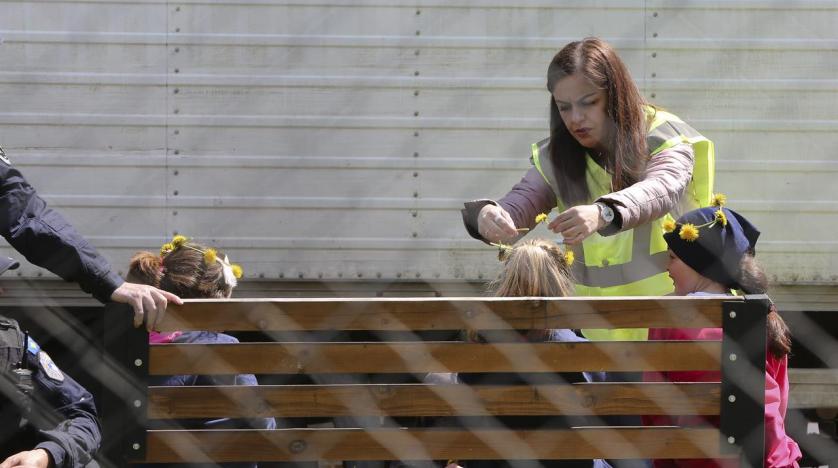 Kosovo families have been waiting outside a shelter, trying to talk with relatives who have been repatriated from Syria.

On Saturday, 110 Kosovar citizens – four alleged foreign fighters, 32 women and 74 children – were brought back home with the assistance of the United States.

Hidajete Delia was waiting for hours Monday morning to meet up with her sister Dafina, 23, and her sister’s two little children at the camp in Vranidoll, 10 kilometers (6 miles) from Pristina, the capital. She says her sister calls the six years she spent in Syria “hell.”

Since 2012, more than 400 people have left Kosovo, a predominantly Muslim nation, to join extremist groups in Syria and Iraq, but authorities say no one has left in the past three years.