Syria was ranked 174 out of 180 states by Reporters Without Borders, although they did not address journalists imprisoned in Syria, as there is no reliable data writes Ana Press. 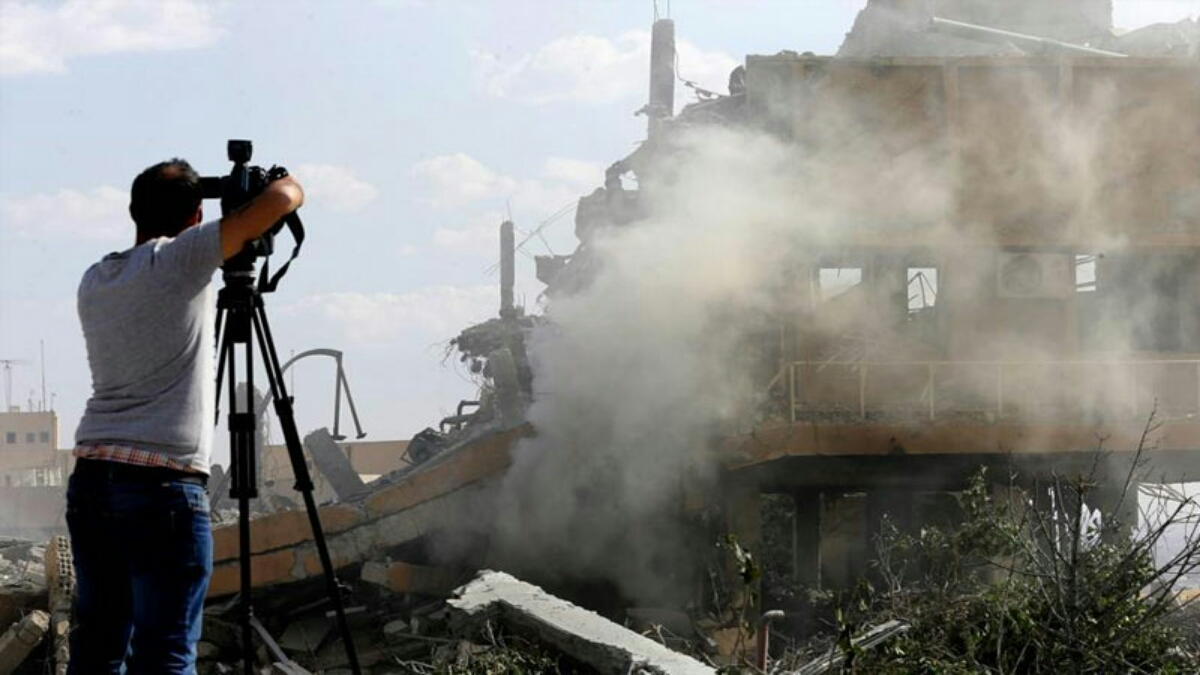 Reporters Without Borders has confirmed a decline in press freedoms in a number of the world’s countries, including Syria, in its latest report, issued on Apr. 18, 2019, under the title “A Cycle of Fear.”

The report, which includes 180 states, said that the Middle East and North Africa were “the most difficult and dangerous for journalists” at a time when work continues to be “extremely dangerous for media personnel” in some countries.

The organization said that half of the journalists killed during their work in 2018 were in just five countries. It said that at least 80 journalists had died in 2018 due to their work. The group said that the number of journalists under arrests had reached 348, most of them in China, Egypt, Turkey, Iran, and Saudi Arabia. The report did not address the situation of imprisoned Syrian journalists in 2018 because they were forcibly disappeared and there was usually no statement about them, according to the report.