While some families are choosing to leave the al-Rukban camp, many other fear what would happen to them if they returned to regime controlled areas reports Hurriya Press. 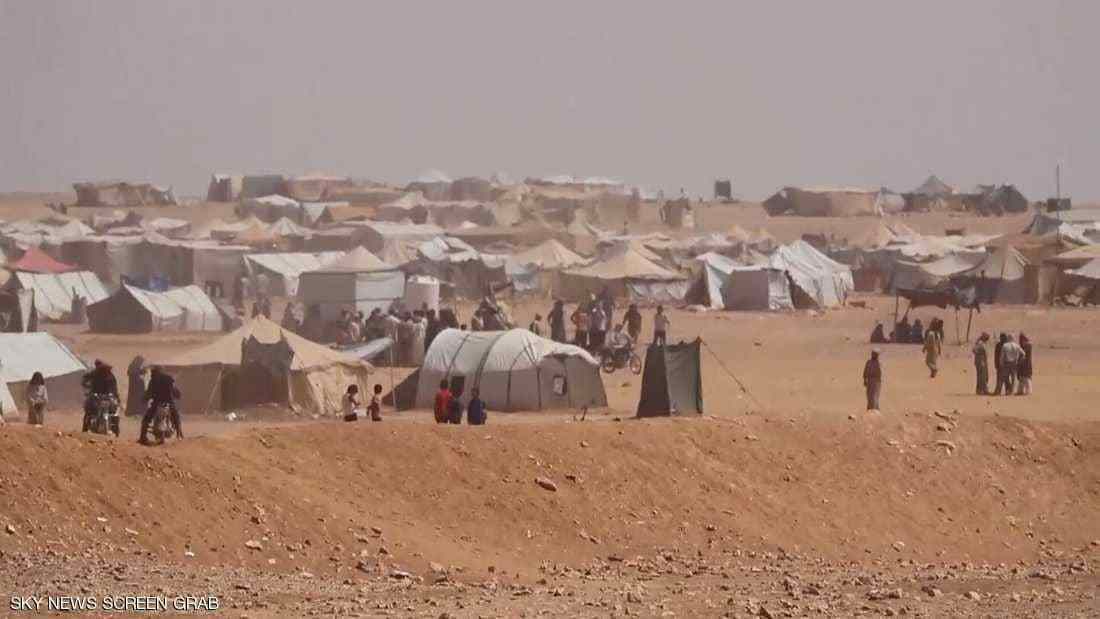 Assad regime forces executed two men returning from the al-Rukban camp in the Deir Baalbah district of Homs city on Friday. The men were executed in one of the schools Assad’s forces are using to hold all those returning from the camp, as part of the Russian-monitored settlement process.

Activist Khalid al-Homsi told Hurriya Press that: “Assad regime forces killed two young men from the Aboura family from Palmyra city in one of the Deir Baalbah schools in Homs city near the Petrochemicals College, which has become a center for the forcible detention of camp residents who have recently returned.”

Homsi added that: “the regime executed them on charges of spying for hostile foreign agencies. Its forces also arrested 25 other men and took them to an unknown location.”

A few days ago dozens of families left the al-Rukban camp, which Assad’s forces have blockaded on the Jordanian border, and reached the city of Homs, now controlled by Assad’s forces. The families left the camp in accordance with a Russian settlement, due to the deteriorating health situation and conditions for children. Most residents in the camp, who number around 60,000, have said that they do not want to go back to regime-held areas, no matter the conditions.

Homsi said that: “their departure from the camp occurred after the names were recorded inside the camp with mediators who have relations with the Assad regime and Russia. Each person who wants to leave is charged 10,000 Syrian pounds, and then when there are 300 to 500 people ready to leave, they are taken to regime-controlled areas outside the camp.”

Homsi said that: “those responsible for the settlement process are Moed Mohamed al-Abid, Mohamed Salih al-Darwish, Shihab Ahmed al-Nijaa, Bassam Suleiman Abdullah, Suwid al-Naghlan, and Faysal al-Hadar. Who all live in the camp.”