Prime Minister of Syria, Imad Khamis, has been examining the most recent data surrounding the industrial and economic output from Syria reports Al-Watan. 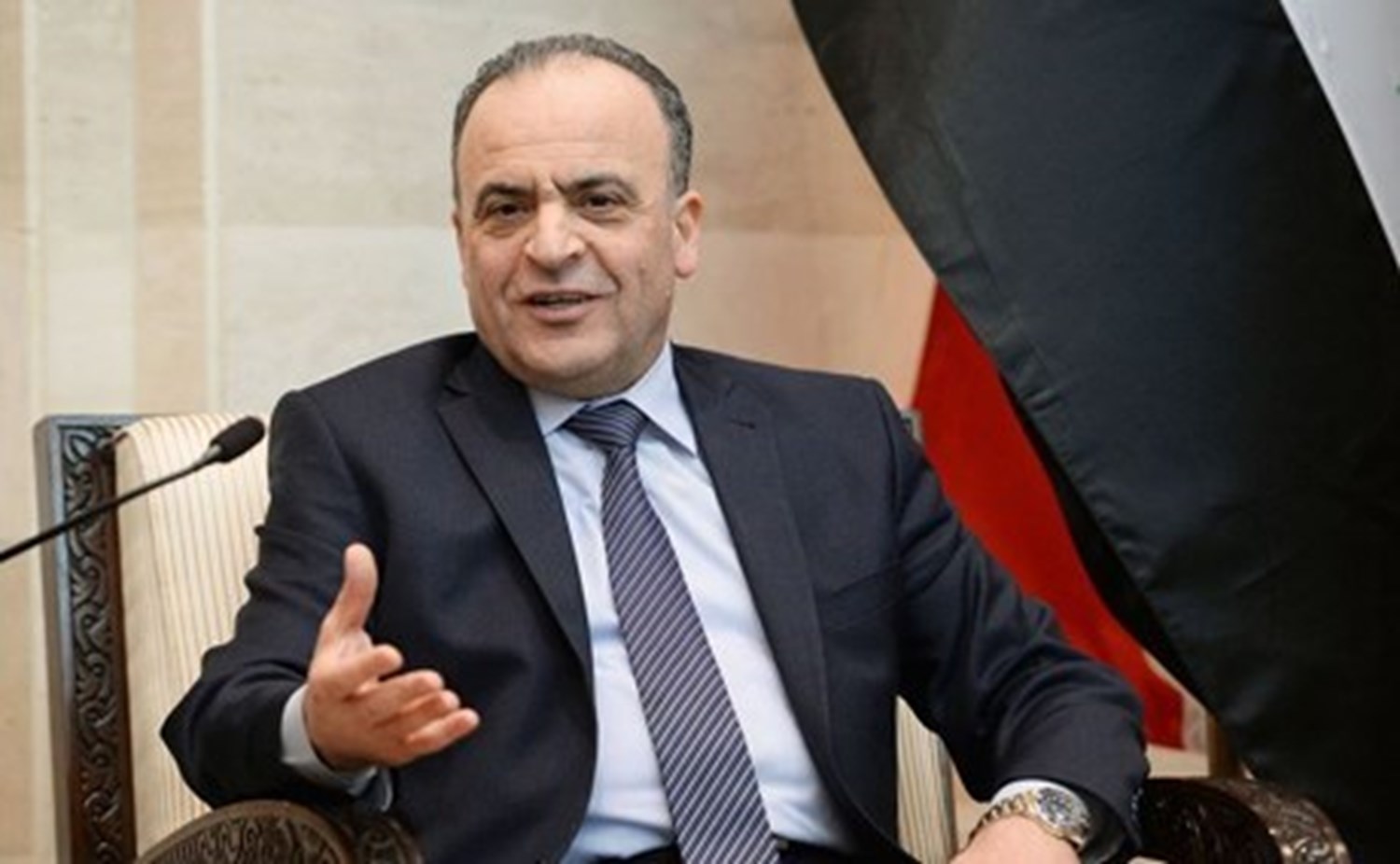 For over five hours, Prime Minister of Syria, Imad Khamis, reviewed data from government work in different fields over the last two years, which showed the extent of the efforts carried out by the government to support production and the economy. This data includes the return of 75,000 industrial and professional facilities to operation, and 70,000 workers in three industrial zones (Homs, Adra, and Sheikh Najjar). Additionally, electrical production has increased and 1,800 schools have returned to operation, and utilities have been repaired in liberated areas.

Khamis said that the government was counting on private sector investment and that there were a number of measures, decisions and laws to simplify the investment process. He noted the importance of the new investment law in this respect, adding that the government was with those manufacturers and traders who wanted to work transparently and clearly. He said that there would soon be a meeting soon with professional federations to discuss means of facilitating work.

Regarding government projects, Khamis said that 423 medium-sized and larger projects had been launched over the last two years, and that the focus had been on industrial cities and agricultural and industrial production. There had been 9,000 projects through the Administrative Units, as well as small-scale projects.

In terms of corruption, Khamis revealed that he had ordered a list of all corruption-related matters that had passed through the cabinet over the last two years, and asked for details about each file and where it had gone. He said that he was not fully satisfied with the administrative reform project as well as a number of other matters, and that in a cabinet session he would develop specific determinants for the administrative reform project to achieve its priorities.

The Prime Minister denied that the stores of the Syrian Trading Establishment had been proposed for investment by traders, disregarding these as just rumors.

Responding to Al-Watan’s questions, Khamis said that the difference in the exchange rate between the official bulletin of the Syrian Central Bank and the black market was being studied and discussed on a daily basis, and said there were measures underway to address the gap soon.

Regarding the smuggling campaign being limited to small traders and not impacting large traders, evidenced by the continuing influx of smuggled goods into the markets, Khamis promised to consider customs entering shops and to develop the working mechanisms of the campaign on smuggling. He noted the doubling of penalties for store owners discovered to have smuggled goods. He stressed that the anti-smuggling campaign would continue. With regards to the issue raised by the Mokhtar program recently broadcast by the Madina radio station on the customs agents that were transferred following the intervention of a trader backed by a minister, he said the matter was being followed up, and that the truth would be announced pending clarification.