As the price of the dollar against the Syrian pound continues to rise, the purchasing power of Syrian citizens continues to fall writes Damas Post. 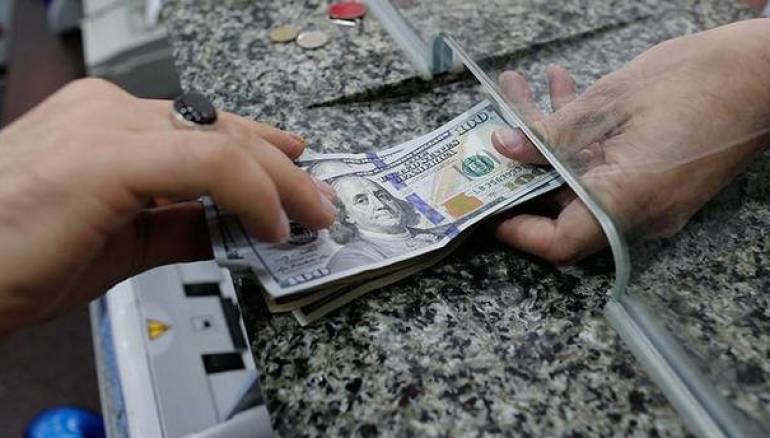 A state of fluctuations is tending to create a continuous rise in the exchange rate in Syria, without any official statement clarifying the reasons and implications.

Since the dollar broke the 500 Syrian pound mark, it has continued its gradual rise, with some irregular regressions, to break the 550 pound barrier. People are speculating that there could be a number of reasons for this, including those related to the decisions of the Central Bank regarding raising interest on deposits, and government decisions which have contributed to an increasing demand for dollars.

Banking expert Amer Shahda told RT that the most important reasons for the increase in the dollar against the pound were, “permitting oil product imports for manufacturers, and the Governor of the Syrian Central Bank raising the matter of bringing the official price of the dollar in line with the black market, which resulted in fears about the dollar’s price increasing, and increased demand for dollars, which in turn increased its price. The increasing interest rates on the dollar also encouraged some citizens to exchange their funds to dollars to deposit in banks with the aim of benefiting from the new 3.8 percent interest rates.”

Shahda adds that the monetary policy decisions of the relevant bodies also led to the dollar’s increase. “We notice some confusion here, as there are statements stressing support for production, and then the interest rates are raised, leading to an increase in the cost of obtaining liquidity, which leads to rising prices and has consequences for the citizen given the low income and purchasing power.”

Regarding the role of the anti-smuggling campaign in causing the exchange rate to rise, Shahda said that the campaign, “does not have a significant impact, because it is not serious. On the contrary, fighting smuggling should lead to a decrease in the exchange rate because it reduces demand for dollars.”

Regarding the consequences if this situation continues, Shahda said, “If controls are not put in place, this will lead to a disaster, the most important aspects of which will be increased pressure on the government regarding demands to raise wages. Producers will also put pressure on the government because of the decreased consumption because of higher prices. This will turn liquid capital into stored products and indicate a slowdown in economic movement.”

Shahda said that, “There needs to be a call to harmonize monetary, financial and economic policy and the state planning commission can play an active role in harmonizing these policies.”