In recent weeks, Manjib has been rocked by a number of explosions, which have killed both Kurdish and American units reports Zaman Al Wasl. 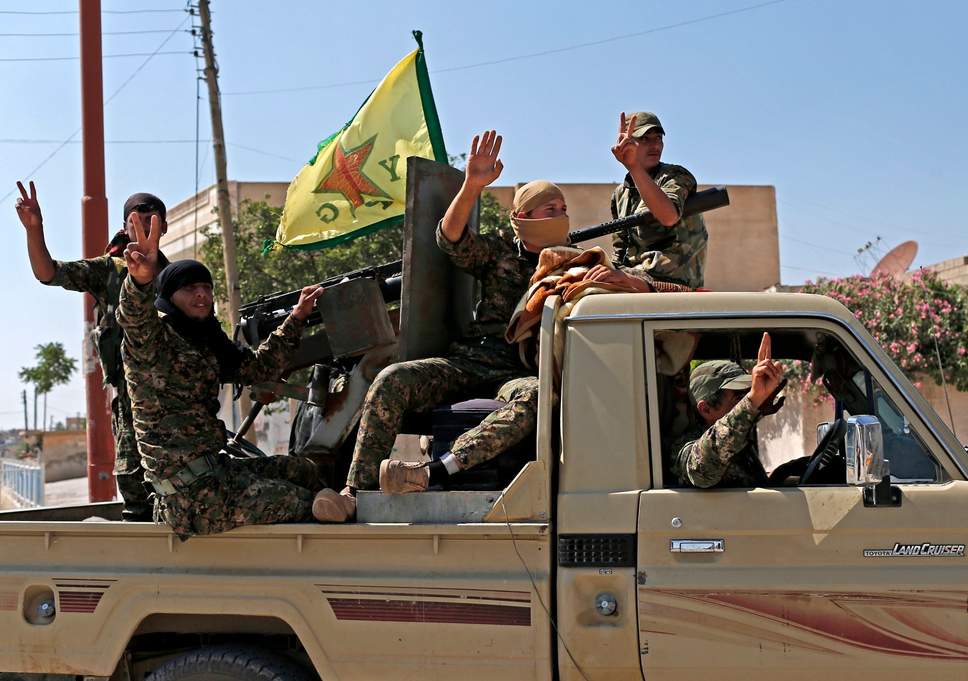 One of the bombs ripped through a military car near the Martyrs Cemetery in the city of Manbij, which is controlled by the Kurdish-led Manbij Military Council (MMC), said the Syrian Observatory for Human Rights.

The Britain-based watchdog said the MMC vehicle was the target of the explosion, and left the driver critically injured, according to Xinhua.

The second explosion took place in the nieghborhood of al-Hazawneh. No casualties were reported.

The explosions are the latest in a string of bombings targeting Manbij, located in the northeastern countryside of Aleppo province.

American soldiers were among those killed in the bombings that were claimed by the Islamic State (ISIS).

The United States has a military presence in Syria, mainly in the Kurdish-controlled areas in northern and northeastern Syria.

The US-led coalition is engaged in an operation to drive out the ISIS militants from their last stronghold in the eastern Euphrates region in eastern Syria.

The US President Donald Trump said in December 2018 that he had decided to withdraw US forces from Syria.

On Monday, 10 people were wounded in a car bomb blast in the rebel-held town of Azaz, near the Turkish border, activists said Monday.

The explosion occurred near the Old Bazaar, east of the town, a few miles from the Turkish frontier.

Syria’s war has killed more than 560,000 people and displaced millions since it started in 2011 with the bloody repression of anti-government protests.