In September, a demilitarized zone was establish, which was designed to keep regime and rebel factions separate reports Zaman Al Wasl. 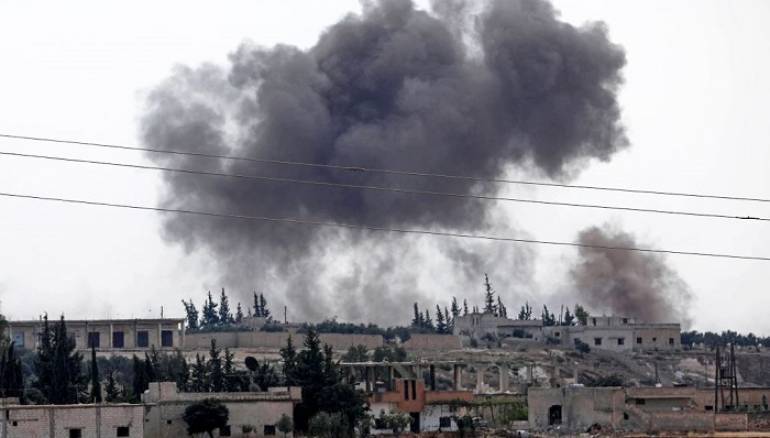 Russian warplanes carried out fresh airstrikes on northwestern Idleb province where Russia and Turkey agreed on a buffer zone in September, a local reporter said Sunday.

According to Lavrov, this is, “one of the acute problems, because it is impossible for this last major hotbed of terrorism in Syria to be allowed to be maintained.”

The deal to create the demilitarized zone, running along the contact line between rebels and the regime, staved off an offensive against Idleb.

Intermittent exchanges of fire have broken out in northwest Syria since the agreement between Russia, a key ally of Bashar al-Assad, and Turkey, which backs some of the rebel factions.

The United Nations says nearly 3 million people live in the northwest region and has warned against a battle to restore state rule there.