For the first time, the Syrian government has confirmed that it is in talks with Kurdish factions to discuss the potential Turkish attack writes Al-Watan. 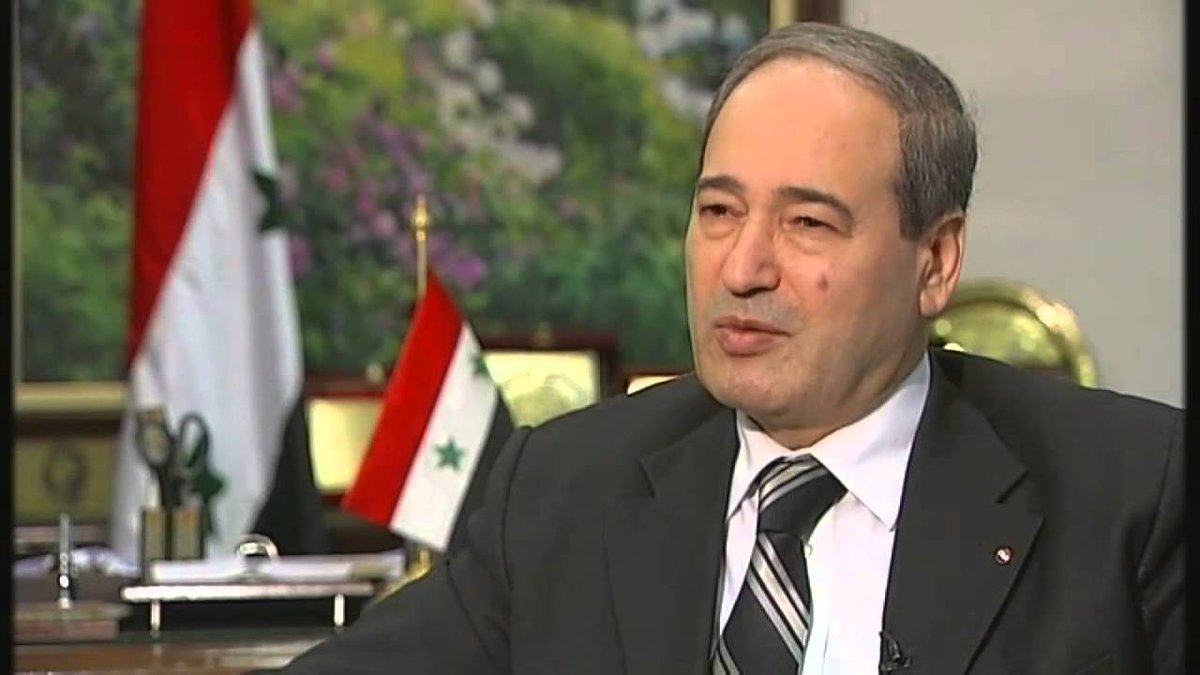 Damascus has officially announced that it is in communication with the Kurds, in light of Ankara’s threats to carry out a new aggression against Syrian territory, and renewed its calls for all political groups to be sincere in the dialogue occurring between them and the Syrian state, as there is no alternative.

In a meeting with a group of journalists, Deputy Foreign Minister Faisal Mikdad said that the government was in contact with the Kurds in light of the potential Turkish intervention. These meetings and discussions have intensified in light of the challenges which, “we face in the north” within the framework of maintaining Syria’s unity. He noted that there was no alternative to dialogue with “the Kurdish factions.”

According to the official Foreign Ministry website, Mikdad said that, “previous experiences [with the Kurdish groups] have not been encouraging. However, now matters are coming to an end, and if some Kurds claim that they are an integral part of the Syrian state and the Syrian people, then these are favorable conditions. Therefore, we feel optimistic.”

Mikdad, who thanked the role played by their “Russian friends” in this respect, said that the Syrian Arab Army had not failed to enter into any area due to precise calculations. He said that, “The facts on the ground are that when Syrians confront the illegitimate Turkish intentions, which conflict with Turkey’s obligations under the Security Council’s resolutions, then we will be able to achieve victory.”

According to the Russia Today website, the Deputy Foreign Minister revealed in his statements the presence of contacts from European countries considering reopening their embassies in Damascus. He said that meetings were ongoing inside and outside Syria in this respect, and welcomed the efforts which had been exerted by Arab countries who are now trying to restore Damascus to the Arab League. He stressed the need to correct the situation in the League, “because no joint Arab action can succeed without Syria’s presence.”

In the first Kurdish reaction to Mikdad’s statements, the Kurdish Movement for a Democratic Society – TEV-DEM, one of the faces of the Democratic Union Party (PYD), welcomed the comments, and said in a statement, “Mikdad’s statements are positive, and what he said was positive. We hope that we keep in touch and reach practical outcomes.”

They added, “We have been working since the start of the crisis to preserve Syria’s unity and we are intent on this. We have carried out our national duty of protecting Syria’s unity and standing against terrorism and Turkish occupation.”