Both Russia and Iran have said that they want to seek a political solution in Syria, in line with the Astana process writes SANA. 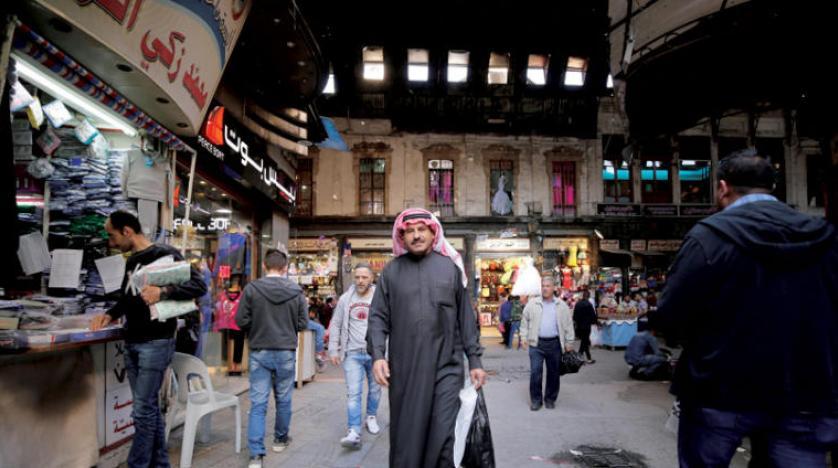 The situation in Syria was the main point of discussion during a meeting between the Russian Senior Deputy Foreign Minister, Sergei Verchinen, and Assistant to the Iranian Foreign Minister for Political Affairs, Hussein Jabri Ansari, in Moscow on Thursday.

During the meeting, Verchinen said, “We pay a special attention to the situation in Syria and the objective reality and to the possibility of moving  forward the political process there.”

He indicated that Russia and Iran seek to solve the crisis in Syria in a framework of bilateral interaction and with interaction between the participants of the Astana process.

For his part, Ansari affirmed that cooperation between his country and Russia with regards to Syria has achieved significant results in the domain of combating terrorism and laying a foundation of security and stability in the region.

He indicated that the relations between the two states are rapidly developing in all domains, reiterating the importance of preserving cooperation between the three guarantor states in framework of the Astana process.

Ansari added that his talks with the Russian side will be useful and fruitful and will cover all issues of the region and all the other regional and international issues.

Russian Deputy Defense Minister, Alexander Fomin, also held talks with Ansari, which focused on the situation in Syria, according to the Russian Ministry of Defense.