Following a meeting in Moscow, Kurdish officials have presented Russian and Syrian officials with a roadmap for cooperation reports Al-Hal. 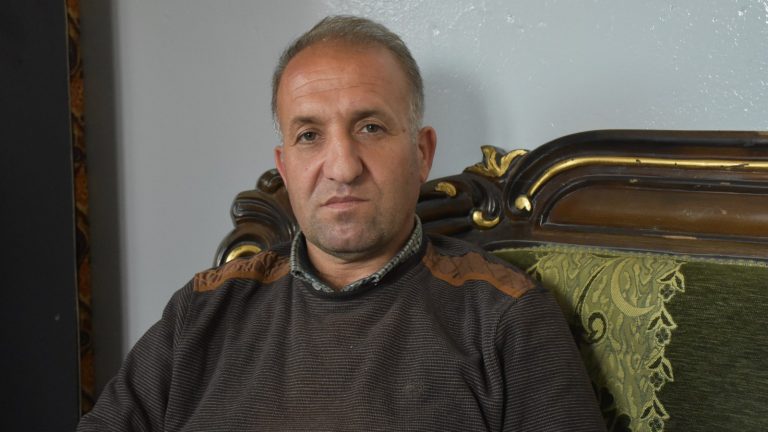 A prominent Kurdish official has said that the Self-Administration will work towards a deal with the Bashar al-Assad regime, regardless of the American withdrawal, which was announced by President Donald Trump last month.

The official said that, “The ball is in the court of Russia and Damascus,” adding that the Self-Administration had offered the regime and Russia a roadmap including protecting the border with Turkey and finding a way to integrate the ruling entities in northern Syria in the constitution, and guaranteeing a fair distribution of resources in the country’s north and east, according to the agency.