Iran has used missiles and rockets to hit ISIS fighters east of the Euphrates in response to an attack on a military parade in Ahvaz writes Day Press. 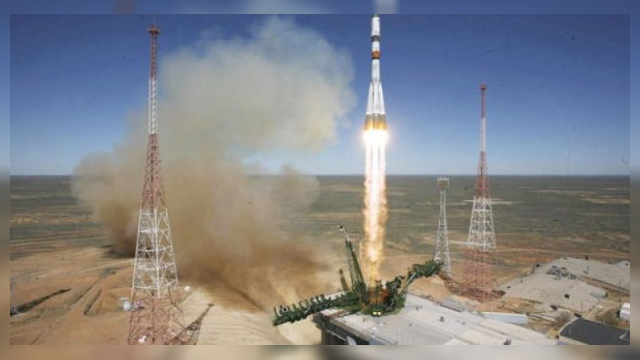 The “seismic” Iranian response, which the Revolutionary Guard had promised to the groups that attacked a military parade in Ahvaz came in an unexpected place—after Tehran accused Ahvazi opposition groups supported by America and Gulf countries, it then said the operation had been carried out according to the statement by the Islamic State (ISIS).

The Revolutionary Guard said in a statement, “Terrorist and takfiri groups from ISIS, supported by America and the region’s kingdoms, were struck east of the Euphrates, in response to the Ahvaz attack.” Notably, Iran wrote on the missiles which appeared in the Fars news agency, “Death to al-Saud.”

The Revolutionary Guard added, “The operation killed and wounded a large number of fighters and commanders of this terrorist group, in addition to destroying its infrastructure and storehouses for weapons and equipment.”

The statement said, “Our iron fist is ready to strike a decisive and overwhelming blow to any evil or deceitful enemy.”

The Guard said that its forces had struck these terrorist groups with six ballistic missiles (Zolfaghar and Qiam type) adding that the rockets had covered a distance of 570 km and had hit their targets precisely.

The Revolutionary Guard said that seven drones had struck the groups’ positions in eastern Syria after the missile strike.

The statement added, “Those responsible for the Ahvaz attack were active east of the Euphrates with American support and direction to carry out Israeli politics and those of the reactionary states in the region.” It added that, “Iran will respond with a fist of iron in an overwhelming fashion to any satanic aggressor movements against it.”