The reopened schools in Damascus have been able to accommodate over 100,000 students writes SANA. 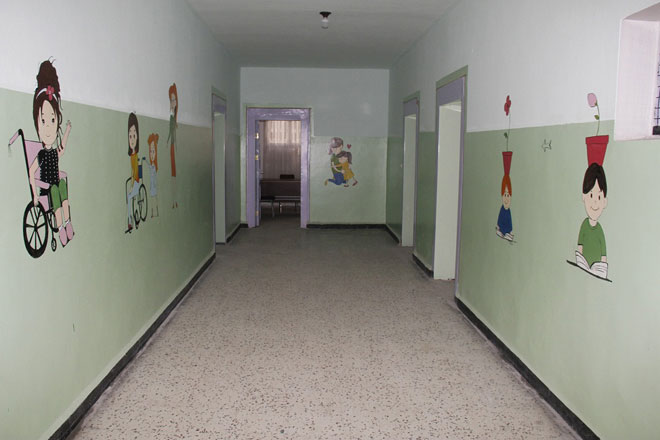 The Damascus Countryside Education Directorate said that the number of schools which have been put into service in the areas liberated from terrorism in the province has now reached 140 schools, which accommodate more than 100,000 students.

The Directorate added that 120 schools also have been covered by the investment plan to rehabilitate them in 2019.

Inspecting the process of rehabilitating schools that were sabotaged in Douma, head of the Damascus Countryside Education Directorate, Maher Faraj, said that schools in Damascus Countryside have been supplied with everything needed for the educational process, such as schoolbooks, desks and paper.

Faraj added that all schools in Damascus Countryside have been also supplied with various educational tools to serve the application of the new curricula.

He noted that the schools which resumed the educational process in the liberated areas in the province have been also supplied with fuel, heaters and water tanks and work is underway to manufacture 2000 desks.

With regards to the maintenance works at Douma schools, Faraj said that an urgent rehabilitation process of about 22 schools is underway in the city, five of which had been completely rehabilitated.

He added that the rehabilitation process of two other schools is underway, and three schools will be rehabilitated in cooperation with international organizations, in addition to covering five schools within the investment plan to rehabilitate them throughout the current year.