Turkish forces are searches areas near their bases, to check for explosive devices writes Etihad Press. 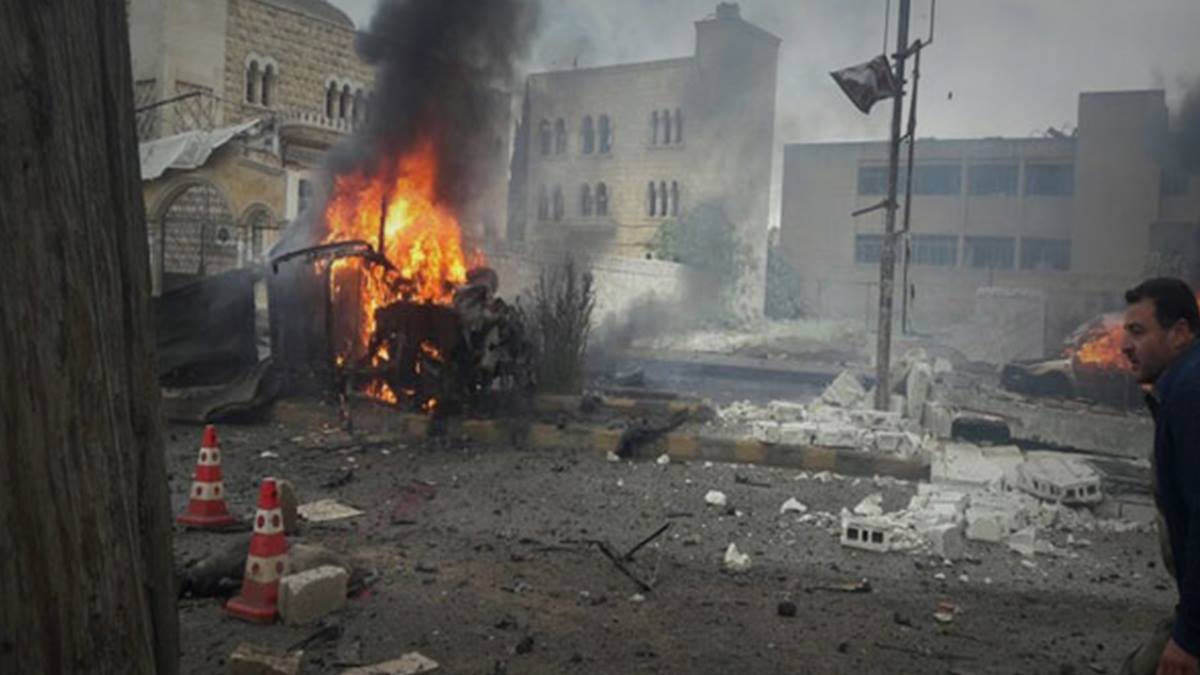 Areas in the northern Aleppo countryside under the control of the Turkish army and affiliated factions have witnessed various explosions targeting military bases and the points where they are deployed, including a landmine explosion near the base of the al-Sultan Murad faction. An engineering unit in the rebel groups’ police also dismantled another landmine—recently planted—which was discovered during a search after the first mine exploded.

In Sharran town in the Afrin countryside, the base of the 2nd Corps was subjected to material damage as a result of an explosion. Three other explosive devices near the base were discovered and dismantled.

Turkish forces and allied factions are constantly combing the highlands and valleys surrounding the bases where they are deployed, searching for cells of the Kurdish People’s Protection Units (YPG) who are targeting Turkish forces and their allied groups in various parts of Afrin with surprise attacks and individual operations in order to kill commanders and fighters.

In the context of the continuing security operation, which Turkey has launched in areas of northern Syria, the security agency of the Ahrar al-Sharqiyeh group carried out a campaign in the city of al-Bab, and announced through its pages that Mohamed Ameen al-Ameen had been captured. Ameen has been accused of preparing and carrying out bombings in the area. It also noted that it had arrested a person, affiliated with the Syrian Democratic Forces (SDF), preparing a car bomb to blow up in the city of Jarablus.