As part of the Sochi agreement between Russia and Turkey, the Aleppo-Lattakia highway was supposed to be reopened reports Damas Post. 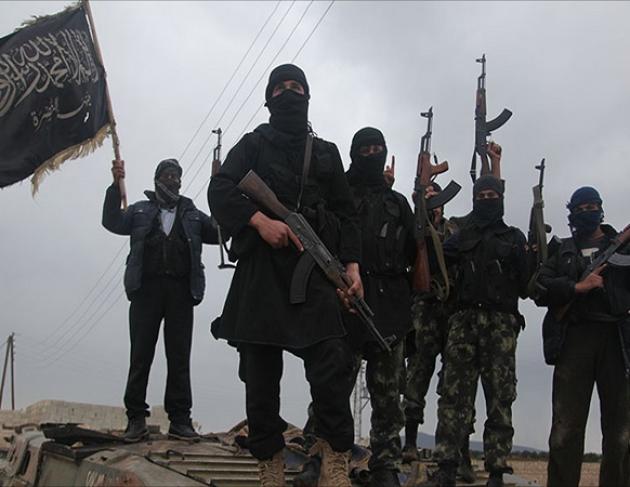 The al-Nusra Front has taken control of the Aleppo-Lattakia road by seizing the villages of Sahel al-Rawj, Mehbal, Janet al-Qara, Zeizoun, al-Sahan, and al-Laj, after two days of clashes between al-Nusra and its allies against the National Liberation Front backed by Turkey.

Sources on the ground told Damas Post that on Friday, army units had frustrated an attempt by armed militias to slip along the Tel al-Sakhar axis in the northwestern Hama countryside, which had raised the possibility that Damascus will be heading towards military operations on the southern border of Idleb provinces if the violations   by militias on the ground—primarily the al-Nusra—continue.

Opening the Aleppo-Latakia road was one of the items agreed upon at the Sochi summit between the Russian President Vladimir Putin and Turkish President Recep Tayyip Erdogan. Turkey is continuing to fail to persuade armed organizations to leave their positions inside the area agreed upon as a “demilitarized zone”, while the Syrian army is continuing operations to strengthen its points along the likely battle lines.

Mobilisation by al-Nusra, with support from the Turkistan Islamic Party, comes after a long period of quiet in Idleb province. Abou Mohamed al-Jolani’s organization rejected the implementation of the Idleb deal, which creates a “demilitarized zone” in the southern outskirts of the province after the withdrawal of armed groups.