The US has said that the observation posts are designed to protect the SDF from Turkish attacks, while they engage against Islamic State forces reports Asharq al-Awsat. 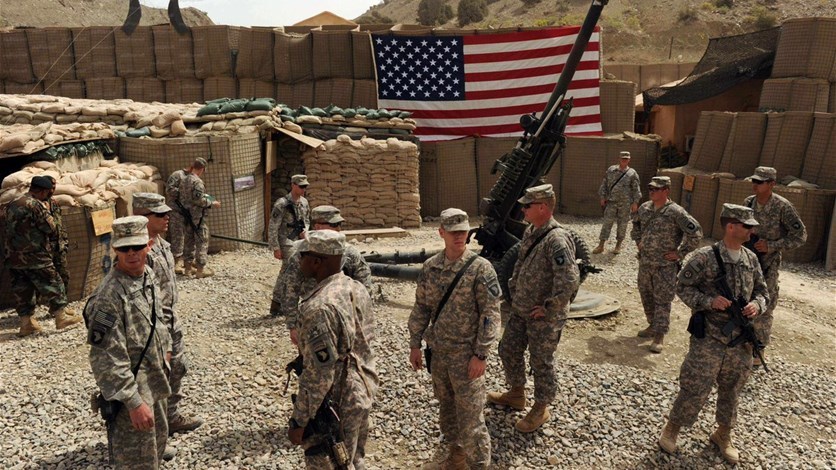 The United States of America has begun to establish monitoring points on the Syrian-Turkish border, with the aim of strengthening the US presence in northern Syria and protecting the Kurdish militias from any military operations carried out by Turkey in the region.

“Yesterday, the US military began to set up three points in Tel Abiyad and two points in Ain al-Arab (Kobani) on the Turkish border,” a Kurdish militia commander told Asharq al-Awsat.

According to the leader, this measure by the US aims to protect the rear of Kurdish militias in their war against the Islamic State (ISIS), especially after Kurdish units in Deir ez-Zor suspended their military operations because of Turkish bombing that targeted their posts.

“This comes within the framework of military and diplomatic steps to implement US strategy, which includes the retention of two thousand US soldiers in order to fight ISIS and prevent its return, and to drive Iran out and push for a political solution in Syria,” the commander explained.

The commander revealed that “a memorandum of understanding has been signed between the Syrian Democratic Forces and the International Coalition, who will train 30,000 fighters that will be added to the existing 60,000. The agreement can be extended to the end of 2019.”

Turkey had announced that the monitoring point has no significance.

“Turkey will not hesitate to take action on the other side of the border to address the risks and threats that could arise,” said Turkish Defense Minister Khulosi Akar.