Imams in Deir ez-Zor have been dismissed after they refused to recite the Shia call to prayer writes Anadolu Agency. 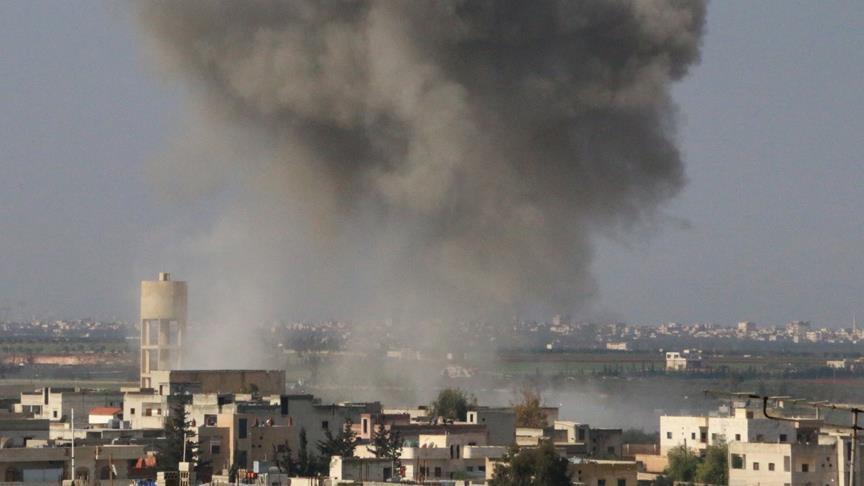 In Syria’s eastern oil-rich province of Deir ez-Zor, the regime and Iranian backed groups are forcing people to recite a Shia-style call to prayer in the Mayadin and Abou Kamal districts near the Iraqi border, said the sources, who asked not to be named due to security concerns.

At least 20 imams who refused to recite the Shia call to prayer were dismissed, the sources said, while a number of others were detained.

Unlike the Sunni call to prayer, Shias add the refrain, “I bear witness that Ali is the guardian of Allah”.