The prisoners have been on strike since Monday, following the death sentences that were handed down writes Enab Baladi. 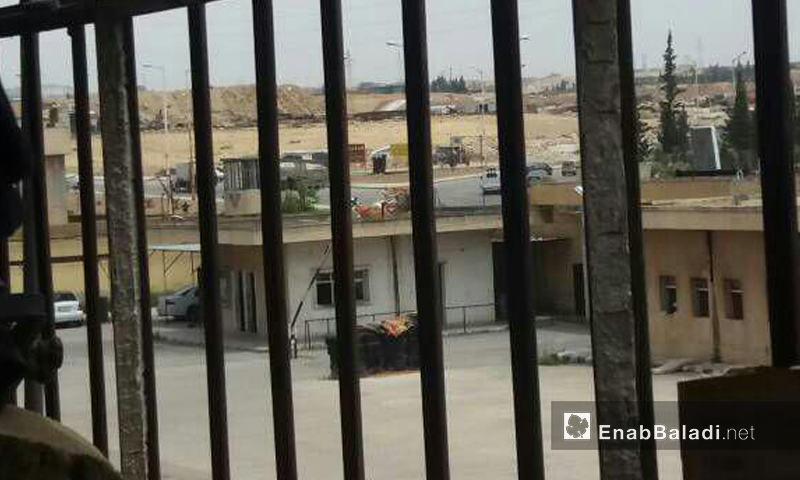 Communications with prisoners in the Hama Central Prison, who are on a hunger strike, was cut after the prison’s internet was disconnected.

On Thursday, Enab Baladi’s correspondent said that news about the prisoners had been cut off, after Assad’s forces disconnected the internet on Tuesday.

The prisoners in the Hama Central Prison began their hunger strike on Monday after a court in Syria issued a ruling that sentenced 11 prisoners to death, due to their participation in the peaceful protests in 2011.

A prisoner inside the prison who asked not to be named told Enab Baladi that the prisoners had gone on strike at 5am after dawn prayers on Monday for a number of reasons, most importantly the issuance of the ruling to execute 11 prisoners for “terrorism” by the civilian and military courts.

The prisoner added that the strike would continue until full amnesty was granted for the prisoners.

Syrian regime officials visited the prison on Tuesday and a prisoner inside told Enab Baladi that Hama’s police commander had entered the prison and spoken with the prisoners.

The prisoner added that the police commander had received a number of demands, foremost to review the execution orders, and to settle their status, as happened previously seven months ago.

The head of the Prisons Administration and National Reconciliation officials were due to visit the prison, as well as a Russian agent in Hama city.

The Syrian regime has not commented on the strike and has not addressed the visits carried out by its officials.