A Turkish news agency is claiming that US troops were captured in September by the Islamic State, which accepted to release them in exchange for the control of an oil field and food and medical supplies 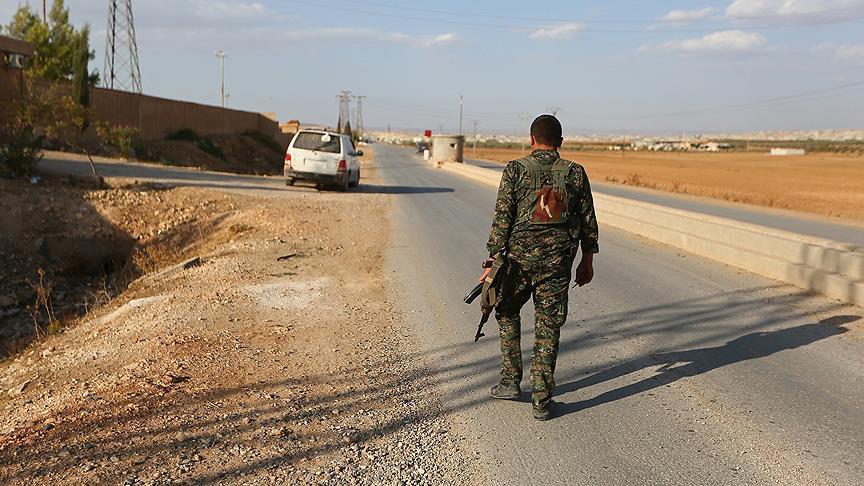 YPG made a swap deal with terrorist Daesh to get back seven U.S. soldiers captured by Daesh in eastern Syria, local sources told Anadolu.

In Syria’s oil-rich eastern Deir-ez-Zor province, the U.S. soldiers were detained in September during a clash between Daesh and the U.S.-backed YPG, the Syrian branch of the terrorist PKK, according to the sources who asked not to be named due to security concerns.

With the help of local elements, Daesh and the YPG/PKK began negotiating on Sept. 28 over getting the soldiers back, the sources claimed.

Daesh pressed the YPG to withdraw from some oil wells including Azraq and allow the entry of some medical supplies as well as food items in some areas in return for releasing the U.S. troops.

Under the deal between the two terrorist groups, the YPG/PKK withdrew from the wells and the U.S. got its soldiers. The medical supplies and food items have not been sent yet, according to the sources.

A spokesman for the U.S.-led international coalition forces denied the claim that Daesh had captured seven U.S. soldiers.

But the YPG and Daesh have made previous deals that were reported on.