Iran is seeking to dispel rumours about tensions with Russia over its presence on Syrian soil, Al-Hal writes 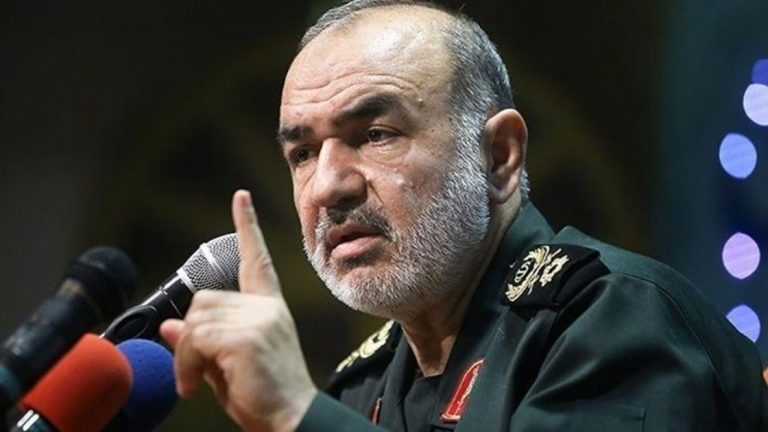 Iran has announced that it has no intention to get into a dispute or a conflict with the Russians about its forces remaining in Syria, saying that its presence in the country will not be long-term.

The deputy commander of the Revolutionary Guard, Major General Hossein Salami, said: “The Iranian presence in Syria came at the request of the Syrian government. There is no long-term strategy to remain. Iran does not at all want to get into a conflict with the Russians, and what has been circulated in the media is untrue.”

Media has previously discussed the existence of a dispute between the two countries, whereby Russia wants “all foreign forces withdrawn from Syria, including Russian,” after the war ends and political change occurs.”

Iranian forces from the Revolutionary Guard as well as foreign militias backed by Iran (such as Hezbollah and Iraqi militias) are present on a number of fronts and in a number of quiet areas such as the capital Damascus.