ISIS remains active in southern Syria and has just killed an officer from Air Force Intelligence, according to an opposition outlet 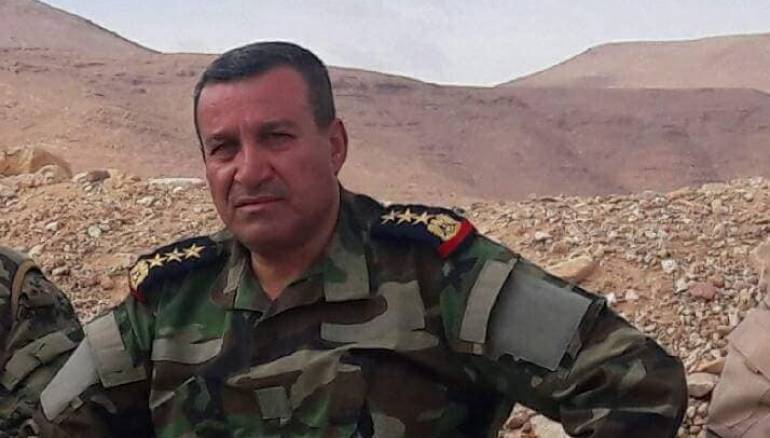 ISIS killed the notorious general in clashes in the desert of Suweida, activists said Sunday.

The Alawites-dominated areas are still the main manpower supply for the Assad regime (Note: Suweida is not inhabited by Alawites. The article refers here to the sect of the officer).

More than 125,000 pro-regime forces have been killed in the seven years of this brutal war, according to local monitoring groups.