The commander of the Syrian Resistance militia is known to be the instigator of the Banias and Bayda massacres writes The Syrian Observer. 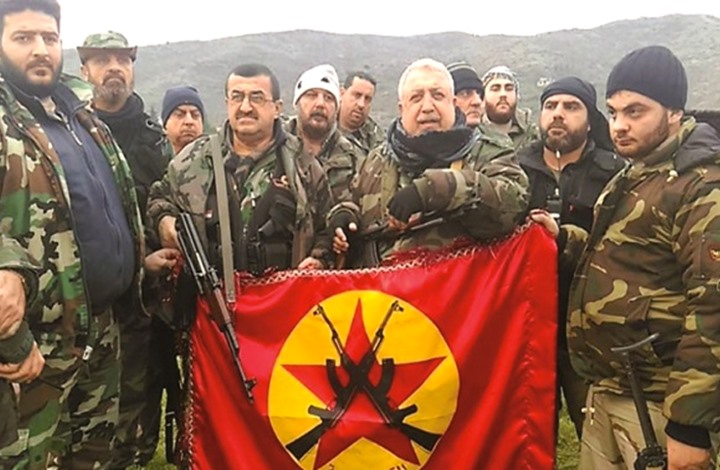 The Syrian Observatory for Human Rights said that uncertainty continues to surround the circumstances which led to the wounding of the commander of the Syrian Resistance militia Miraj Ural, who is also know as Ali Kayali, and the instigator of the Banias and Bayda massacres. Ural was wounded along with two of his companions, following an explosion that occurred during their travel on the Slinfeh-Lattakia road.

Ural, better know as “The Butcher of Banias”, was targeted while he travelled in a convoy in the Slinfeh area in Latakkia. The operation resulted in minor injuries and the killing of two of his companions.

According to identical sources, an explosive device detonated on Wednesday night, targeting Ural, who is also the Secretary General of the Popular Front for the Liberation of Iskenderun.

The Syrian Observatory added, "The real cause of the injury and casualties in the ranks of his companions is still unknown.” The Popular Front for the Liberation of the Iskenderun claimed in a statement that an explosive device was detonated by unknown fighters. Some social media activists have linked the assassination attempt to the two explosions that shook Slinfeh on Wednesday afternoon, which resulted from rocket-propelled grenades being fired in the area.”