The planes flew at a low altitude as they crossed into Syria, where they then fired their missiles writes SANA. 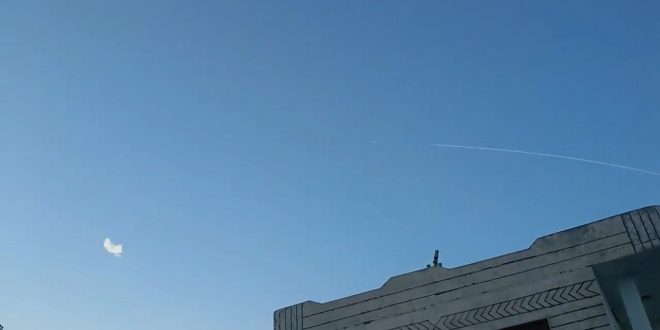 On Tuesday, a military source said that the army air defenses intercepted Israeli warplanes that infiltrated at a low altitude from west of Beirut into the north targeting a number of military sites in Tartous and Hama.

The source added that the army air defenses downed a number of the hostile missiles and forced the attacking warplanes to flee.

Meanwhile, the Director of Misyaf National Hospital told SANA that the hospital received the body of one martyr and four wounded people due to the Israeli attack.

Likewise, Director of Banyas National Hospital said that hospital received 8 wounded citizens as a result of the attack.