In a recorded message, Jaber Ali Bashar has said that a unified opposition has made all necessary preparations for a government assault on Idleb reports Ana Press. 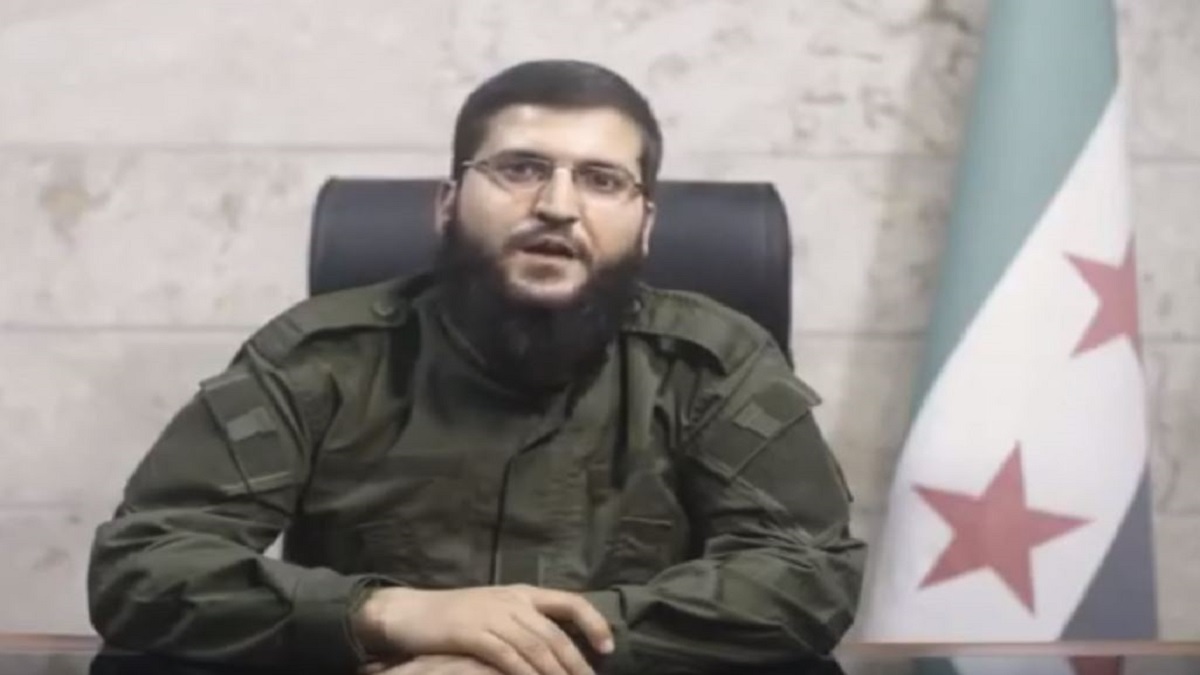 The General Comimander of the Ahrar al-Sham movement, Jaber Ali Bashar, said that rebel groups held many political, military and security cards, which they could use in the battle for Idleb, saying that the group was ready for any battle in the province.

He added: “The Russians are treacherous and break vows” and that they cannot be trusted, and that their project has not change since the first day of their military intervention and included rehabilitating the Syrian regime through the military option.

He said that many of those who had refrained from fighting in recent years had taken up arms again to defend Idleb city, the last province controlled by the Syrian opposition, adding that the morale was high among all fighters.

This came on Saturday, in a recorded message on YouTube, in which he spoke about the “major” preparations which the rebel groups were carrying out to repulse any military attack. He said that Idleb would not be like other areas, and that the “battle for the north will be hell for the Russians, and not like the other areas,” in a reference to the decision to continue on a military path, following the unity of all groups into a central, unified operations room.

He assured civilians in the liberated north that fighters had resolved that the Assad regime would not draw close to Idleb, and said that the military institution in Idleb would defend it, and that the civilian administration would continue to handle people’s affairs.

The broadcast of the recording coincided with the Assad regime’s announcement of the completion of preparations for the assault on Idleb, which is to begin in the coming days.