Despite the large amount of territory that has been lost by the group, they are still a deadly force writes Zaman Al Wasl. 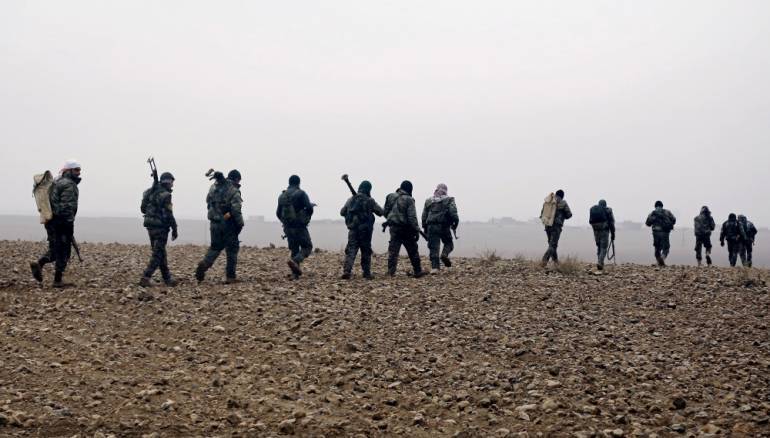 The attack took place near the town of al-Shaddadi, once a key ISIS stronghold in Hassakeh province.

Five more members of the US-backed forces were killed and wounded by an improvised explosive device in eastern Raqqa province on Sunday, local activists said.

The IED hit the vehicle belonging to the Syrian Democratic Forces (SDF) in the city center.

At least 15 SDF fighters have been killed this week by ISIS attacks in eastern Syria.

Kurdish leaders and their supporters are desperate to salvage what they can of their painstakingly built institutions, which the Assad regime is determined to reassert its authority over, and which forms the lion's share of the rest.