Riad Darar, the co-president of the Syrian Democratic Council, has not ruled about the possibility of Russian or America acting as guarantors in future negotiations with the government reports Basenews 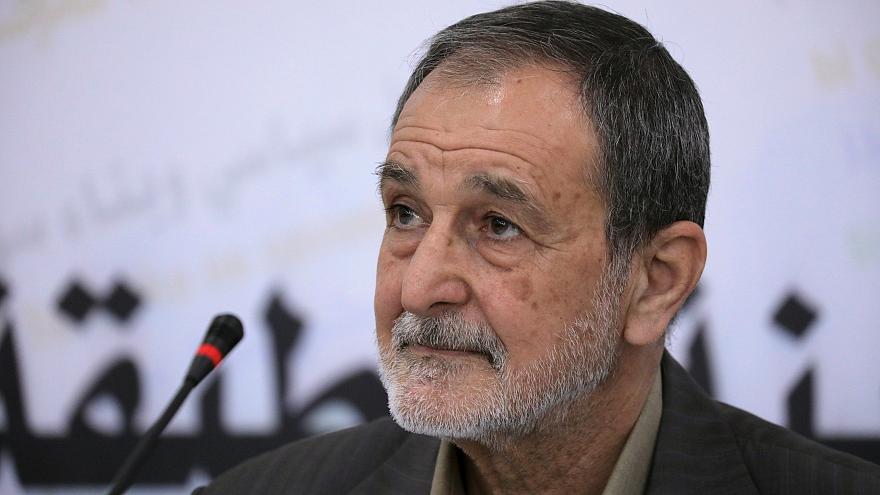 Darar said in a statement to Basenews that “Russia has a major role in Syria, but we are waiting for it to take a firm stance on the issue of displaced Afrin residents, the return to their homes and the expelling of the Turkish occupation and its mercenaries from Syria.”

Darar denied reports of a visit by an SDC delegation to the Hemeimeem base in western Syria to meet Russian officials.

Regarding the talks with the regime, Dara said: “The negotiations have not yet started. Each side is taking the pulse of the other in an attempt to help each party understand what the other wants. When the negotiations start, they will be more official and may have the presence of guarantors.”

Darar did not rule out that “the guarantors of a future negotiating process with the regime will include Americans, Russians and Arabs.”

On Saturday, a source close to the Democratic Union Party (PYD) administration said that the attempts at negotiations between the SDC and the regime were occurring under the umbrella of understandings between the major world powers: the United States and Russia.

The SDF, of which the Kurdish People’s Protection Units are the core, control about 28 percent of the country’s territory, making it the second strongest force on the ground after the regime forces, which control about 60 percent.